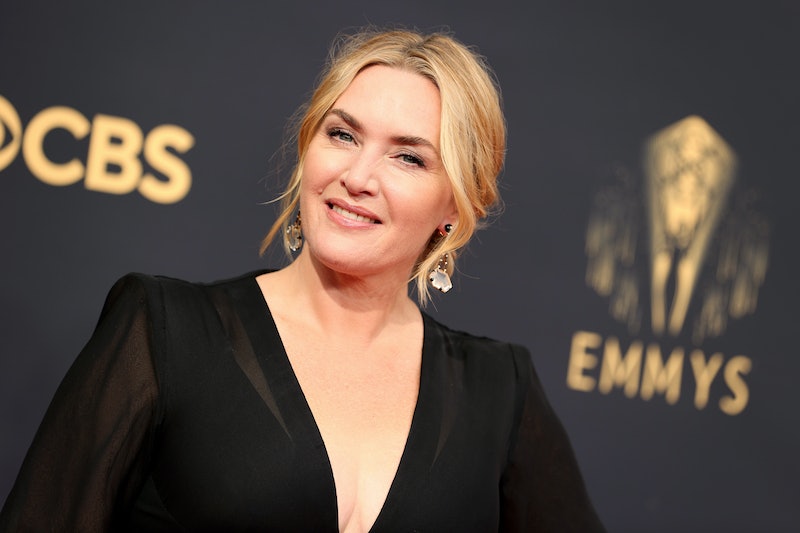 Who doesn’t love a classic mother-daughter duo? Cue the Gilmore Girls soundtrack. Not only is Hollywood A-lister Kate Winslet taking on a mother-daughter combo, she’s doing so with her real daughter, Mia Threapleton. Both Winslet and Threapleton will feature in the third series of Channel 4’s I Am.

The award-winning actor is joining the series to play a character named Ruth, her episode being titled, I Am Ruth. And this isn’t the first time Winslet’s eldest daughter has acted alongside her Oscar-winning mum. She also made an appearance in A Little Chaos with Alan Rickman and Helen McCrory, as well as 2020’s Shadows.

Filmmaker and Freefall director Dominic Savage will be creating and writing the episode in partnership with Winslet. Per Channel 4’s press release, the actor said: “I have always admired Dominic’s work and, in particular, his commitment to telling real stories. British television is at an all-time high, and I feel excited and honoured to be part of this community, especially right now.”

Savage added: “It is a complete honour for me to be working and collaborating with Kate Winslet on this first film of the new series of I Am for Channel 4. Kate is such a legend, such an incredible and sublime acting talent, and I can’t wait to start shooting this unique and important story that we have created together.”

I Am debuted its first series in 2019, and explores the experiences of its titular characters as they endure trials and navigate testing times in their personal lives. Themes such as mental health and empowerment have been covered in the series’ earlier seasons, which have featured other household names like Vicky McClure, Gemma Chan, and Letitia Wright.

Each season of the show features three episodes, with the most recent season airing in August 2021. Winslet and Threapleton’s fellow cast members, and cast for the other two episodes, have yet to be announced.