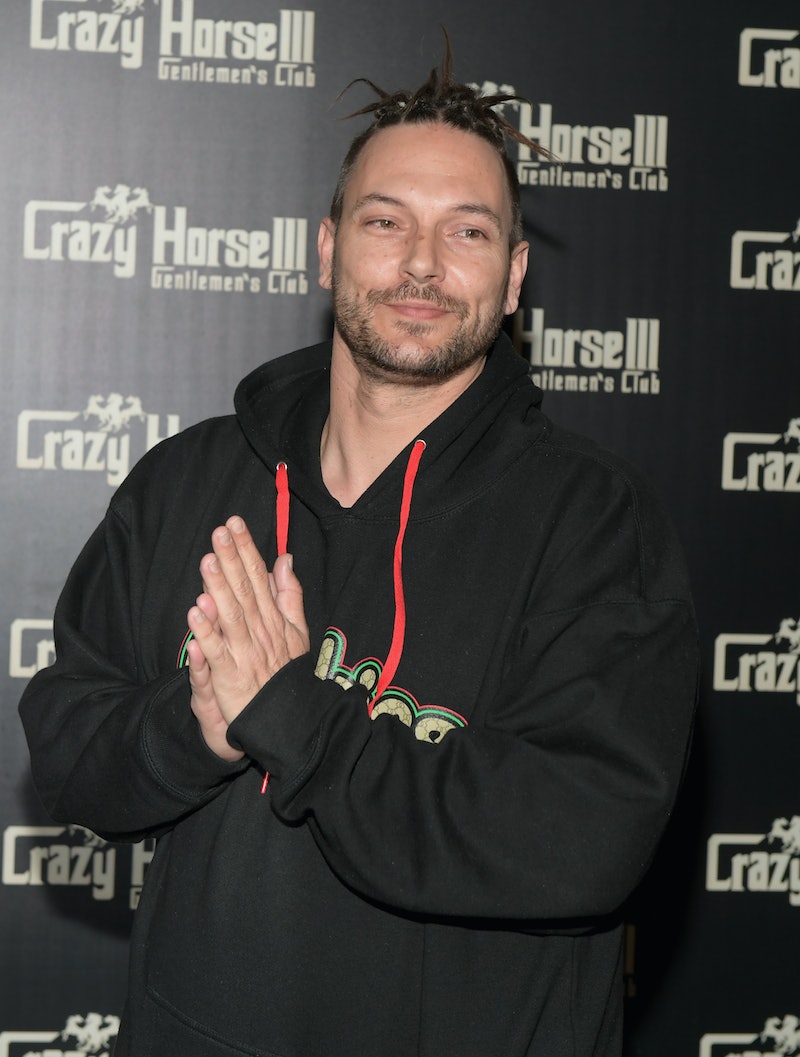 Britney Spears' well-being has been a hot topic of conversation since Hulu and FX's The New York Times Presents: Framing Britney Spears documentary gave viewers another look into the conservatorship she was placed under in 2008 following her public breakdown. Spears' current boyfriend, Sam Asghari, publicly spoke out against her father and co-conservator Jamie Spears, but the pop princess' ex-husband, Kevin Federline, is choosing to stay out of the situation altogether, his attorney recently told Page Six.

“I think Kevin feels that there seems to be a lot of commotion going on right now, and he trusts that the probate court is going to make orders that they feel are appropriate to protect Britney and her estate,” said his attorney, Mark Vincent Kaplan.

Through her own attorney, Sam Ingham III, Spears stated she "strongly opposed" her father acting as her sole conservator and would prefer Jodi Montgomery, who took over the role when her father reportedly fell ill in 2019, remain in charge of her estate. The pop star is set to appear in court on Thursday, Feb. 11, for another hearing regarding her conservatorship.

Kaplan also told Page Six that Federline feels Montgomery is “doing a very good job” handling Spears' estate, though he refused to comment on whether or not he thinks the conservatorship should be in place. “As far as what’s going on with respect to the conservator of the person, he doesn’t have any comment on that,” said Kaplan. “All he cares about is making sure that, whatever the arrangement is, the boys are always safe and their best interest able to be maintained regardless of which parent is in their custodial care.”

Federline and Spears have two sons together: Sean Preston, 15, and Jayden James, 14. Following a Sept. 2019 investigation into an accused "physical altercation" between Jamie Spears and Sean, a restraining order was put in place to keep Spears' father away from her and Federline's children. On the topic, Kaplan detailed that the restraining order “precludes Jamie from communicating directly or indirectly with the children, so there hasn’t been any contact in that regard." He also noted that the order "has been respected and not been violated by either side.”

Federline's attorney's comments arrived on the heels of Spears' presumed response to the documentary, which she posted to Instagram on Feb. 9. "Each person has their story and their take on other people’s stories! We all have so many different bright beautiful lives," she wrote alongside a video of her performing "Toxic" from three years ago. "Remember, no matter what we think we know about a person's life it is nothing compared to the actual person living behind the lens!"

Also on Feb. 9, Asghari posted an Instagram story in which he called her father "a total d*ck." He added, "It's important for people to understand that I have zero respect for someone trying to control our relationship and constantly throwing obstacles our way." Back in March 2020, Spears' son Jayden hopped on Instagram Live to share a similar sentiment, calling his grandfather "a pretty big d*ck" and saying that "he could go die."

“Jamie’s been the conservator over the person and the estate of Britney, so obviously it’s his job to exert a certain amount of control to make sure — as it relates to custody — that the best interests of the children are always being maintained. Up until the restraining order was issued, that wasn’t an issue,” Kaplan continued. “Obviously, now things are different, but there’s been no contact between Jamie and Kevin.”

Federline's attorney also detailed that he's "really not [in touch with the conservators]" because "there's no need for [him and Federline] to be involved," though he assured Page Six that Spears still sees her kids based on an "agreed-upon schedule with Kevin."

More like this
The First Trailer For 'That '90s Show' Includes So Many Nods To The Original Series
By Jack Irvin, Alyssa Lapid and Grace Wehniainen
Kim K Is Putting Kanye’s Memorabilia — Like Grammys & Clothes — In A Vault
By Jake Viswanath
Kate Winslet To Star In Russell T Davies' 'Dark Season' Revival
By Sam Ramsden
Khloé Kardashian’s Son Was Born A Week Before Anyone Realized
By Jake Viswanath
Get Even More From Bustle — Sign Up For The Newsletter