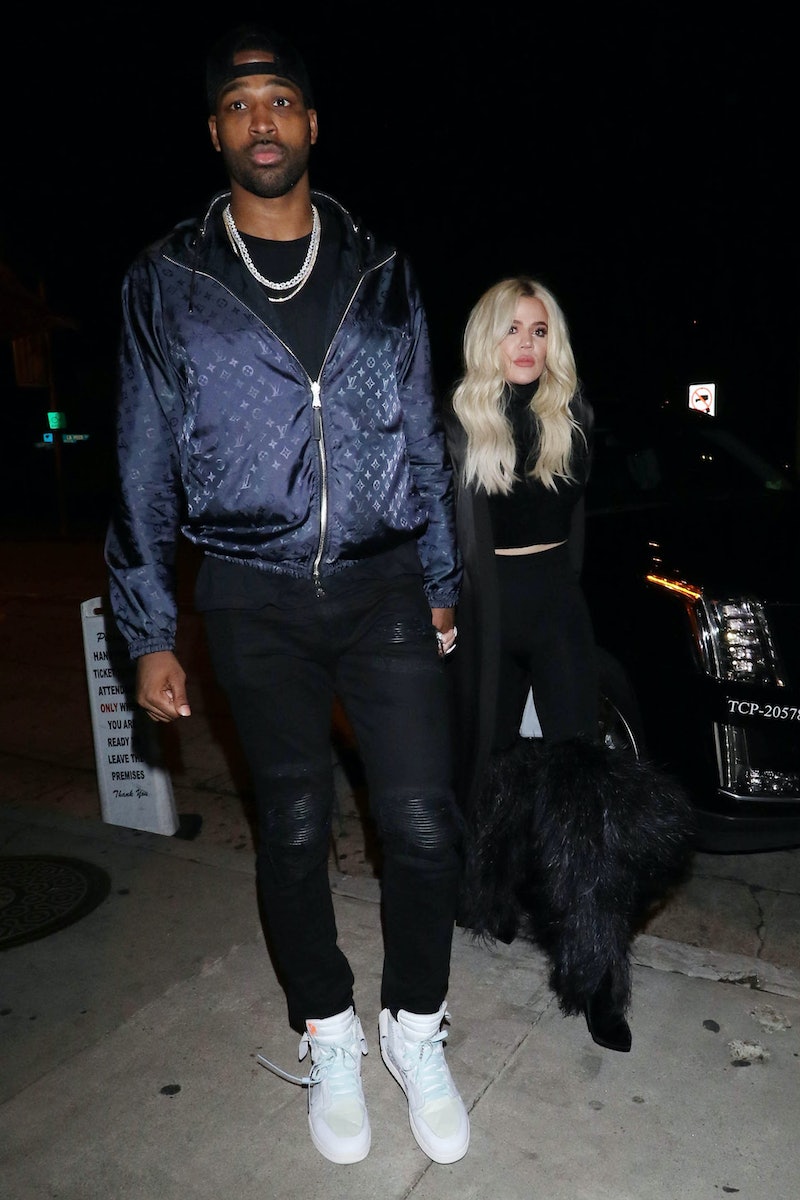 In a rare public display of affection, Khloé Kardashian posted a birthday message for Tristan Thompson that made it clear she is looking toward their future. She celebrated daughter True’s dad on March 13 by calling him her “best friend,” acknowledging their past struggles as a couple, and noting that she “can’t wait for all the memories.”

“The ones that are meant to be are the ones who go through everything that is designed to tear them apart and they come out even stronger than they were before,” she wrote. “Thank you for showing me everything you said you would. For the father you are. For the best friend I have in you. I’m thankful that I can do absolutely nothing with you and it feels like everything.”

The Good American founder also reminded the now-30-year-old pro basketball player that he is loved by her “and so many,” before closing out with her message about the future: “I can’t wait for all the memories. This is when life just starts getting good!”

Kardashian’s post accompanied a carousel of four photos, two of which included their daughter, True, who turns 3 in April. It follows ongoing speculation about their current relationship status, which recently increased after the reality star posted a photo in which she was wearing what looked like an engagement ring. While a Page Six source says the two are not engaged, Kardashian’s post shows they’ve made huge strides together.

Romantic Instagram posts were once par for the course on Kardashian’s grid. She and Thompson began dating in 2016, and in the leadup to True’s birth in 2018, Kardashian’s social media was full of sweet couple moments. However, their relationship faced big tests after it came out that the NBA player had been unfaithful while she was pregnant, and it appeared they were over for good after the Jordyn Woods kissing incident. Quarantining together reportedly brought them closer, though, and now, in Kardashian’s own words, it seems they’re “even stronger than they were before.”

Other members of her family have been clear that Thompson is a special part of their lives, too. Matriarch Kris Jenner also posted a message for him on his birthday, writing, “You are an amazing son, brother, dad, friend, partner and uncle Tristan to all the kids and we love you very much!!!!!” Meanwhile, Kim Kardashian shared a recent photo of her with Thompson, explaining that she made sure to have something to post on his special day.

“Honestly I’m so proud to call you my brother!” Kim wrote in part. “I know we’ve been through it but we came out stronger and closer and I’m just grateful that Khloe has a bestie in you! You’re a great dad, friend and dancer! Live it up! Have the best birthday and enjoy every minute if this life!”

Fans can expect to learn more about Kardashian and Thompson’s relationship soon. The latest Keeping Up With the Kardashians previews have offered hints at the couple’s status, so more will surely be revealed when the final season premieres on March 13 on E!.