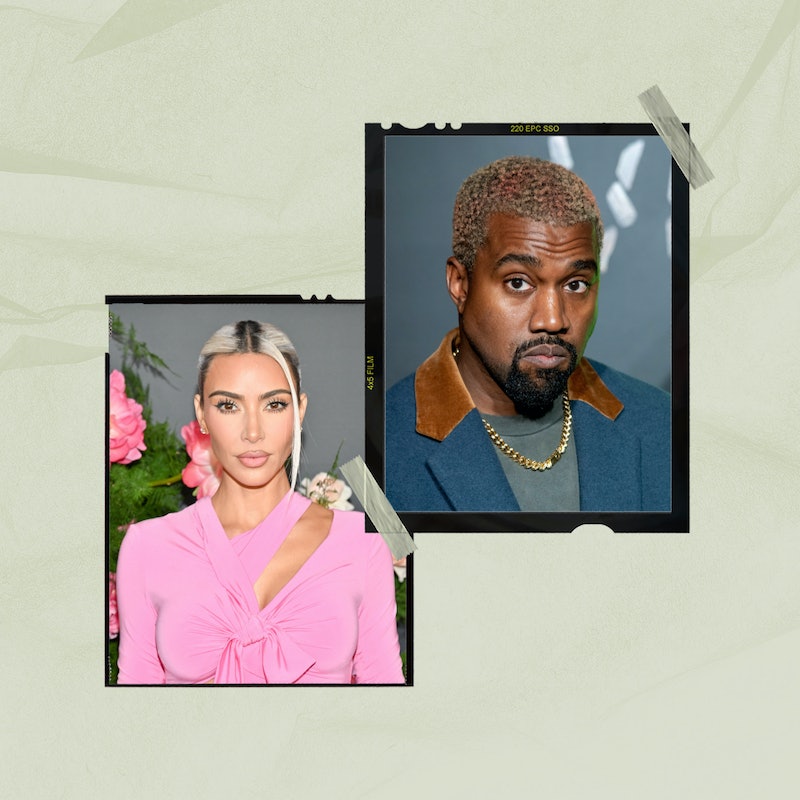 Almost two years after filing for divorce in February 2021, Kim Kardashian and Kanye West have arrived at a settlement, Bustle confirmed. According to TMZ, the terms of the settlement include details around both child care and custody as well as property-related matters. Kardashian and West will retain joint custody with “equal access” to their four children — North, Saint, Chicago, and Psalm — and West will have to pay $200,000 per month in child support to Kardashian, due via wire in her account on the first of each month.

But before people start questioning how that constitutes equal access, a source told TMZ that that figure is not the total amount of child-related expenses, but rather West’s half. West will also be responsible for 50% of the children’s educational and security expenses. If there is ever a dispute in regard to a childcare decision, West and Kardashian “agree they will participate in mediation.”

Kardashian and West signed a prenuptial agreement prior to their seven-year marriage, which will dictate the division of their property and assets. Both parties declined spousal support, which would have required additional financial support unrelated to childcare.

The road to settlement was reportedly not an easy one as West often skipped important meetings, including a deposition prior to their trial date, and went through a slew of lawyers who were mediating on his behalf. Kardashian even had to take West to court in March to officially end the marriage when he appeared to stall in signing the paperwork.

Now that the settlement has also come to fruition, the former couple can finally go their separate ways.