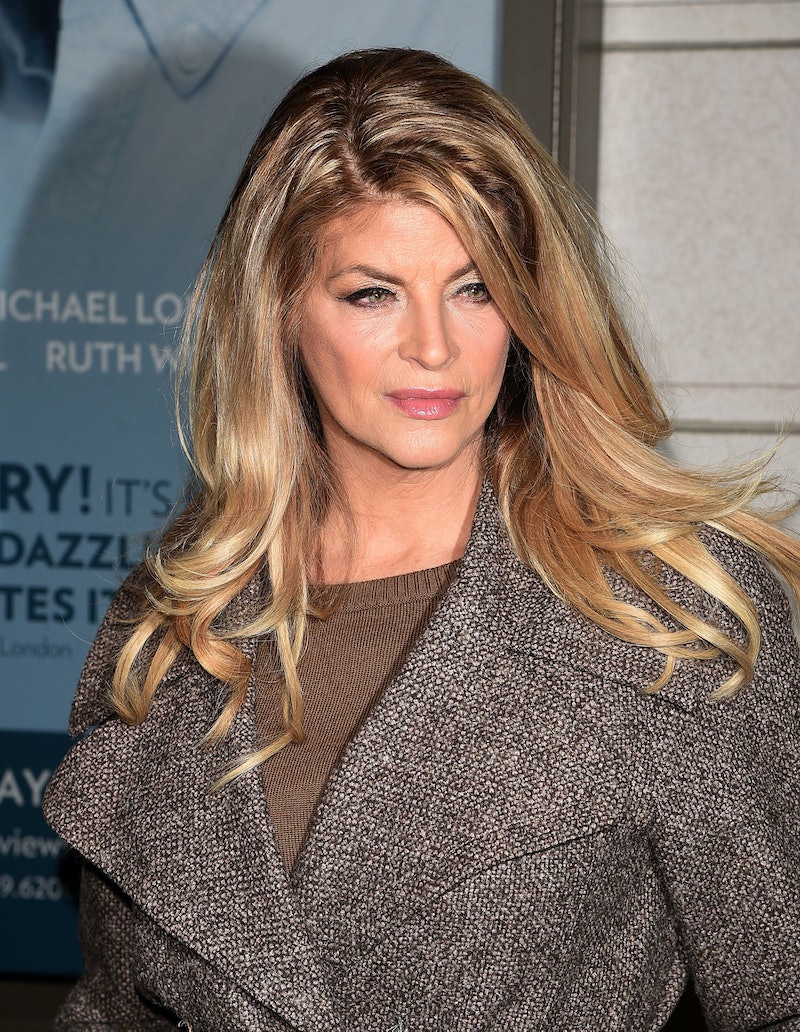 Cheers stars are saying “cheers” to their co-star Kirstie Alley one last time. On Dec. 5, Alley’s children announced that the actor had died at 71 after a brief battle with colon cancer, as her representative confirmed to PEOPLE. In their statement, Alley’s 30-year-old son True Parker and 28-year-old daughter Lillie Parker wrote that her cancer was “only recently discovered” and fought with “great strength,” and she was surrounded by her closest family.

“As iconic as she was on screen, she was an even more amazing mother and grandmother,” they wrote. “Our mother’s zest and passion for life, her children, grandchildren and her many animals, not to mention her eternal joy of creating, were unparalleled and leave us inspired to live life to the fullest just as she did.”

Soon after her passing was announced, Alley’s close friends and other stars paid tribute to the late actor, including her Cheers co-stars Ted Danson, Kelsey Grammer, and Rhea Perlman, who all issued separate statements to PEOPLE. Perlman remembered Alley as a “unique and wonderful person and friend,” recalling how they became close. “She loved kids and my kids loved her too,” she wrote. “We had sleepovers at her house, with treasure hunts that she created... She loved her children deeply. I've never met anyone remotely like her. I feel so thankful to have known her. I'm going to miss her very, very much.” Grammer opted not to say much, writing, “I always believed grief for a public figure is a private matter, but I will say I loved her.”

Danson revealed that he happened to watch an old episode of Cheers right before he found out about her death. "It was the episode where Tom Berenger proposes to Kirstie, who keeps saying no, even though she desperately wants to say yes,” he said. “Kirstie was truly brilliant in it. Her ability to play a woman on the verge of a nervous breakdown was both moving and hysterically funny. She made me laugh 30 years ago when she shot that scene, and she made me laugh today just as hard. As I got off the plane, I heard that Kirstie had died. I am so sad and so grateful for all the times she made me laugh,” he wrote.

Alley came to fame after playing Rebecca Howe on Cheers, which garnered her an Emmy Award and a Golden Globe in 1991. She won her second Emmy for the 1994 TV movie David's Mother and went on to star in shows like Scream Queens and her own self-titled TV Land series Kirstie, as well as nostalgic films like It Takes Two, Drop Dead Gorgeous, and Look Who’s Talking. The star also made a foray into reality TV with her A&E show Kirstie Alley's Big Life, and by competing on Dancing With the Stars Season 12 and, most recently, on The Masked Singer Season 7. Aside from her two children, Alley is also survived by three grandchildren.

More like this
'RHOSLC’s Heather & Whitney Are Still On A “Friendship Break” After Season 3 Reunion
By Jake Viswanath
Paris Hilton Just Shared The First Photo Of Her Baby
By Sam Ramsden
Lala Kent’s Ex-Fiancé Randall Emmett Is Still In Hot Water Over An LA Times Exposé
By Jake Viswanath
RHOP’s Robyn Dixon Explained Why Juan Paid For Another Woman's Hotel Room
By Brad Witter
Get Even More From Bustle — Sign Up For The Newsletter
From hair trends to relationship advice, our daily newsletter has everything you need to sound like a person who’s on TikTok, even if you aren’t.