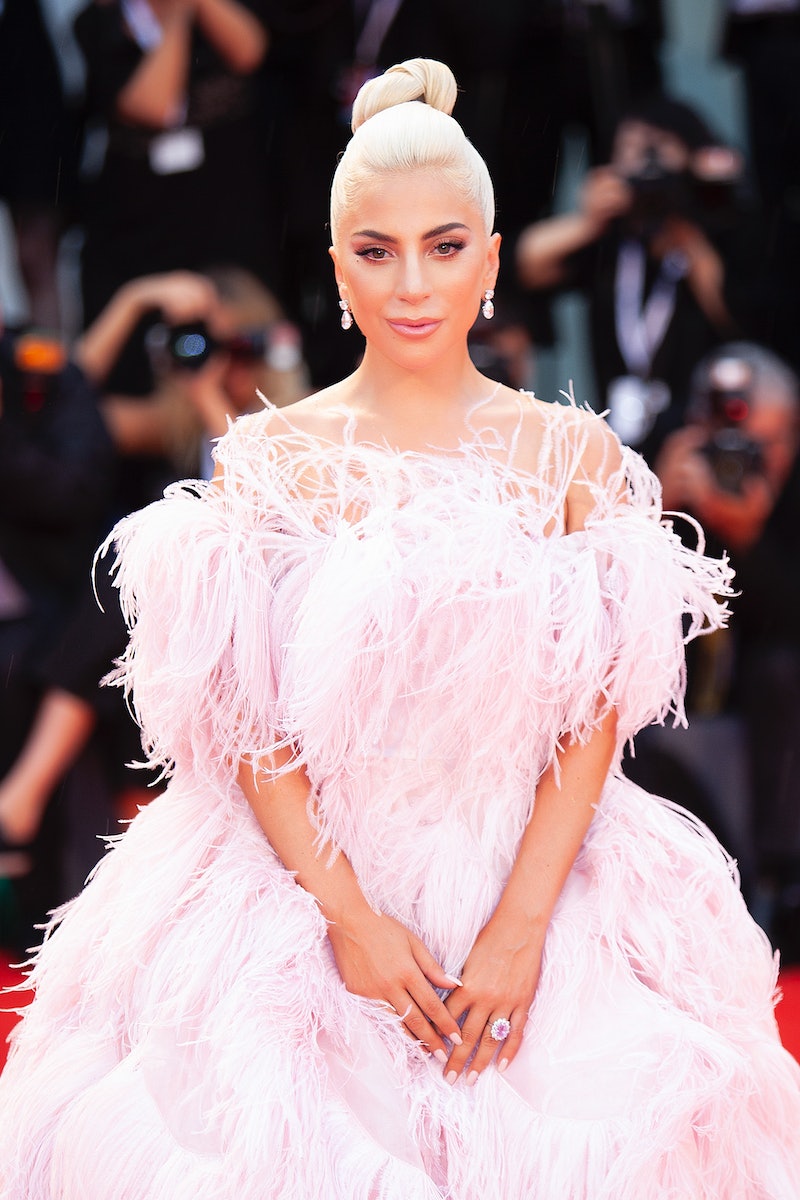 Good news: Los Angeles police announced Lady Gaga's dogs were returned unharmed on Friday, Feb. 26 after being taken in a violent Hollywood street robbery two days earlier. An unidentified woman contacted Gaga's staff after finding the two French bulldogs and later brought the dogs to an LA police station where she met with robbery and homicide detectives, according to the LAPD's Twitter account. There, representatives for Gaga — who is currently in Rome filming a movie — confirmed they were indeed the 11-time Grammy winner's beloved Koji and Gustav.

The LAPD added on Twitter that 30-year-old Ryan Fischer, who was critically wounded while walking Gaga's three bulldogs, is now listed in stable condition and his injuries are non-life-threatening. Surveillance video showed two men jumping from a white Nissan Altima and struggling with Fischer before shooting him once in the chest and taking off with Koji and Gustav. The third dog, Asia, escaped and has since been reunited with reps for Gaga.

After the dogs were stolen, the "Rain on Me" singer posted on social media to offer a $500,000 reward for their safe return, even if the person "bought or found them unknowingly." The woman who turned them in may now be poised to receive the offer, though police could not confirm whether or not she would as they were not involved with it. However, Capt. Jonathan Tippet, commanding officer of the LAPD's elite Robbery-Homicide Division, did tell the Associated Press that she appears to be "uninvolved and unassociated" with the Feb. 24 attack.

While her dogs were missing, Gaga wrote on social media that her heart was "sick" over the situation and that she was praying her family would "be whole again with an act of kindness." She also went on to send her love to Fischer, whom she wrote is "forever a hero" for risking his life to "fight for our family."

Fischer's own family released a statement to TMZ on Feb. 26, noting that he was "receiving extraordinary care" and that doctors expect him to "make a full recovery" from the gunshot wound. "Of course, we also want to thank Lady Gaga who has shown nothing but non-stop love and concern for Ryan and our family right from the outset," they added. "Ryan loves Gustavo and Koji as much as Lady Gaga does; so we join in her plea for their safe return."

Despite all the positive news, the LAPD noted that their work is not done, and detectives will "continue to investigate to ensure the persons responsible are ultimately arrested and brought before justice."

More like this
Beyoncé’s Special Tribute To Sister Solange Was Both Touching & Hilarious
By Stephanie Topacio Long
Everything To Know About Taylor Swift’s 10th Studio Album, 'Midnights'
By Grace Wehniainen and Jake Viswanath
How Ghosts Inspired Kesha’s New Music
By Jake Viswanath
Lizzo Twerks While Playing James Madison's 200-Year-Old Crystal Flute Onstage
By Radhika Menon
Get Even More From Bustle — Sign Up For The Newsletter