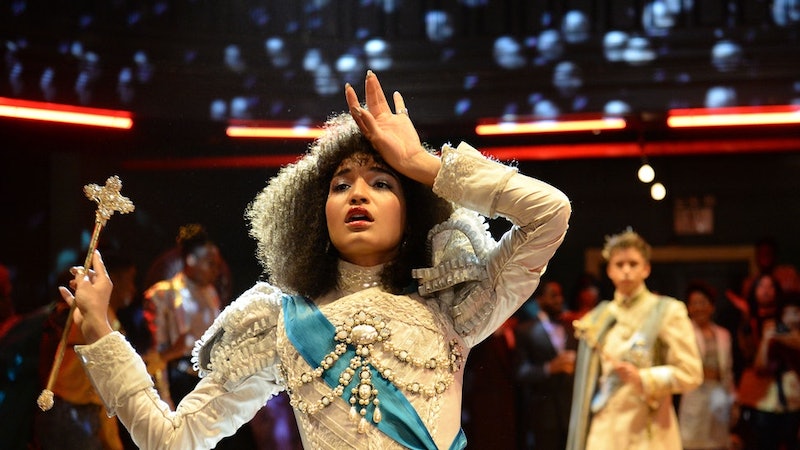 In recent years, LGBTQ+ film and television has come leaps and bounds. And for streaming service and production company Netflix, it feels like the norm for the majority of their originals to have an LGBTQ character. But there's always room for improvement.

Shows like Orange Is The New Black really changed LGBTQ+ representation on our screens. But sadly, a beloved fave fell into the same trope of LGBTQ+ characters dying and suffering (spoiler alert, although the series has now ended) when Poussey, a beloved Black queer character, was brutally killed as a teachable moment. And, when you think about it, all these amazing, multifaceted characters still only exist within a prison institution.

Violence against the LGBTQ+community is sadly already so prevalent, with Stonewall data showing that one in five LGBT+ people experienced a hate crime or incident in a one year period in 2017, sometimes you don’t also want to see that violence replicated on TV — living through it or in fear of it is difficult enough. Although those stories do need telling too, so do ones about lesbian superheroes, fierce friendships, gooey first loves, and explorations of the cultural richness of queerness.

So, here are the LGBTQ shows and films you should be watching on Netflix right now: