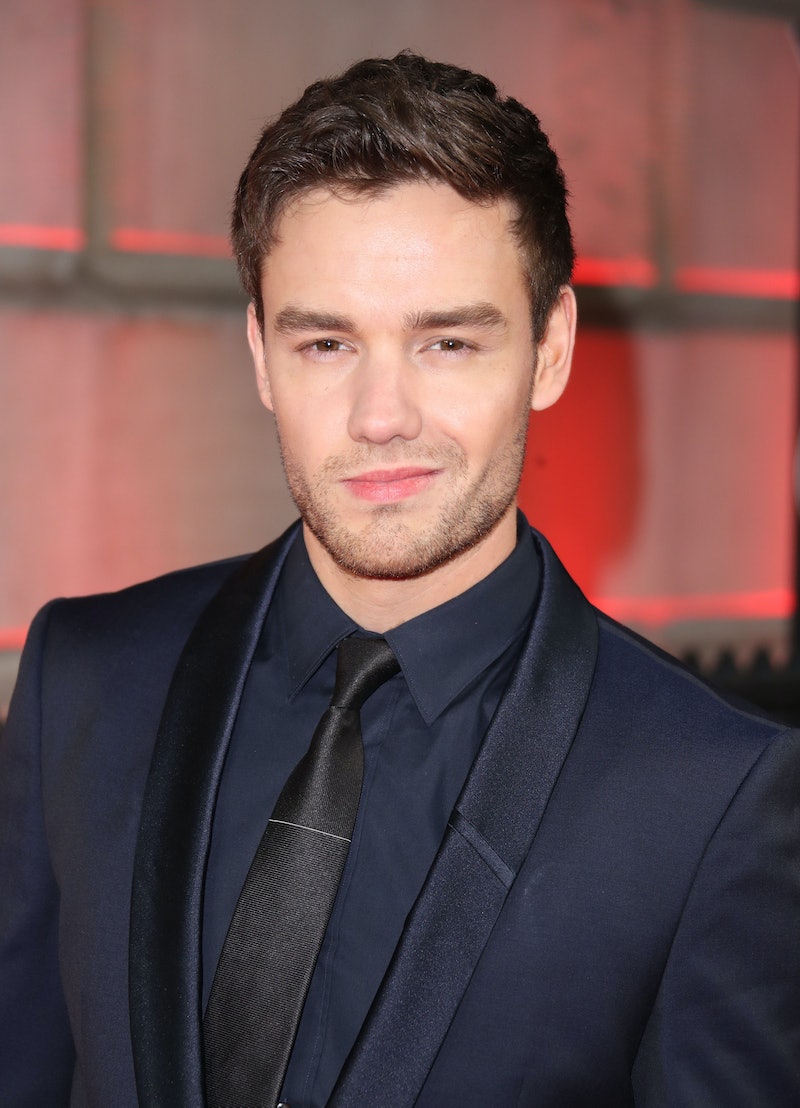 There's perhaps nothing more crushing (at least to a devoted stan) than a beloved member of any band departing the group that made them famous. It's something One Direction fans know all too well, and a feeling Little Mix fans are now experiencing. Following news of Jesy Nelson's Little Mix exit, Liam Payne sparked controversy by comparing her to Zayn Malik, who left 1D in 2015 due to stress.

When asked about Nelson during an Instagram Live on Dec. 15, Payne joked that "someone Zayn'd out" from the girl group. Way too soon, Liam! Immediately after, the "Strip That Down" singer took on a more serious tone and acknowledged the pressure Nelson must've felt. "It’s always sad at this moment in time when bands get into that sort of thing," he continued. "Having been there myself, I felt that Zayn left for pretty much the same reason in a weird way.”

But rather than get into his feelings and delve into Malik's departure, the singer went on to give Nelson his well-wishes.“I wish Jesy all the best. I wish the girls all the best for carrying on as a three,” he said. “It’s a tough time, and I do feel for them because everyone is watching in that little fishbowl at the moment, and no one really understands what’s going on or how it feels for some people.”

Though Payne offered a more profound reflection about Nelson's career pivot, some fans on Twitter were upset at his initial "disrespectful" remark. Twitter user @angelicthirls wrote, "He could have answered that question without making a 'joke' about someone’s mental health. He didn’t even need to say that Jesy pulled a 'Zayn.' He could have wished them well and that was it." Another added, "Lol bye mate. Honestly."

On Monday, Dec. 14, Nelson announced that she was leaving Little Mix permanently after taking a hiatus from the group in November due to medical reasons. In a letter to fans, Nelson explained that she made the tough decision to preserve her mental health. “The truth is recently being in the band has really taken a toll on my mental health," she wrote. "I find the constant pressure of being in a girl group and living up to expectations very hard." The former bandmate added that she's ready to embark on a new chapter but isn't sure what that looks like yet. "I hope you’ll still be there to support me,” she added.

Back in 2015, Malik attributed his decision to leave 1D so he could "be a normal 22-year-old who is able to relax and have some private time out of the spotlight." However, just months after announcing his departure, he said he would embark on a solo career, having just signed a new deal with RCA Records that would allow him to release "real music" on his own terms. "I guess I never explained why I left, it was for this moment to be given the opportunity to show you who i really am!" he tweeted at the time. Malik went on to release his debut solo single, "Pillowtalk," in January 2016, which became a number one hit. Perhaps Nelson will end up making a similar reveal soon.

More like this
20 Years Later, Kelly Clarkson & 'American Idol' Judges Reunite For Her Hollywood Walk Of Fame Star
By Radhika Menon
Mariah Carey Is Releasing Her “Lost” '90s Grunge Album
By El Hunt
A New 'And Just Like That' Table Read Pic Confirms A Key Character's Return
By Jack Irvin and Grace Wehniainen
‘RHOSLC’ Star Jen Shah’s Arrest & Legal Drama, Explained
By Brad Witter and Jake Viswanath
Get Even More From Bustle — Sign Up For The Newsletter