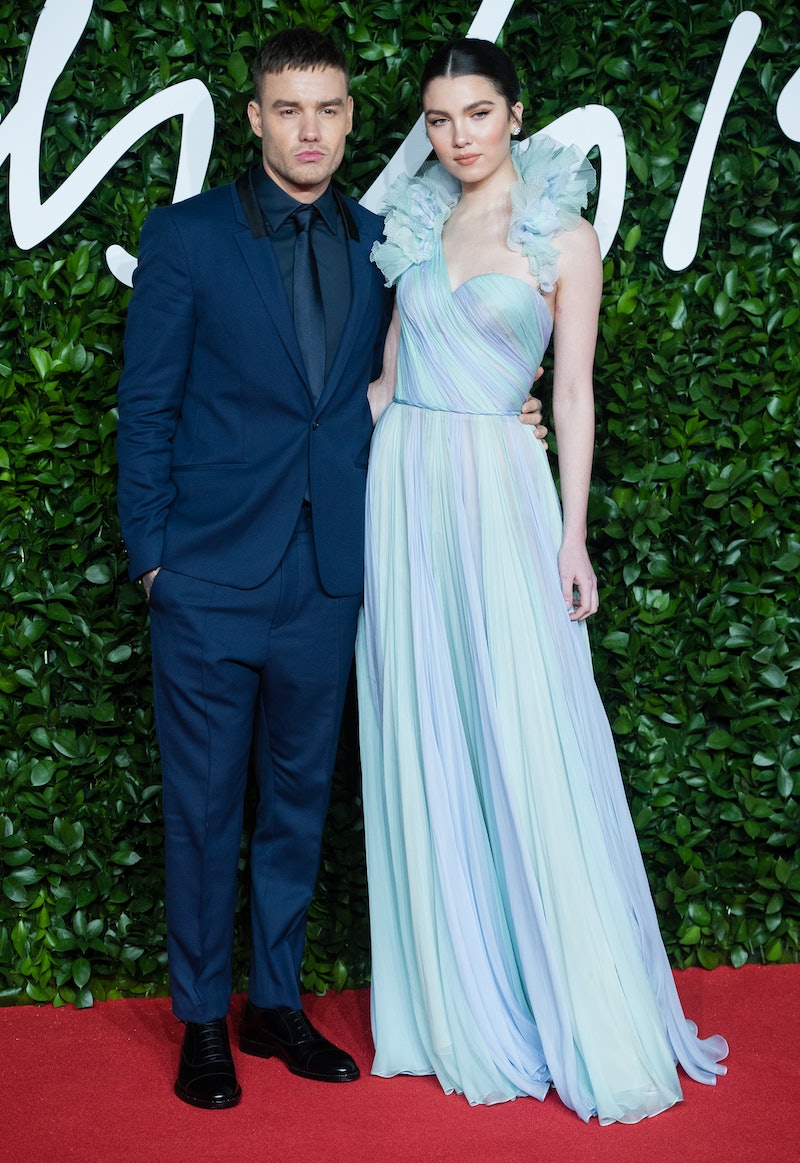 Just shy of one year since their engagement, Liam Payne and Maya Henry have officially called it quits. The 27-year-old former One Direction star clued fans in on his current relationship status during the June 7 episode of the Diary of a CEO podcast. “I am indeed [single],” the “Stack It Up” singer said before getting honest about his rocky relationship history. “I feel like more than anything at this point, I’m more disappointed in myself that I keep on hurting people. That annoys me. I’ve just not been very good at relationships.”

Payne, who shares a 4-year-old son named Bear with his ex-girlfriend Cheryl Cole, went on to admit that he tends to fall into the same bad relationship patterns. “I’m just not very good at them, so I just need to work on myself before I put myself on to somebody else,” he explained. “I feel like that’s where I got to in my last relationship. I just wasn’t giving a very good version of me anymore, that I didn’t appreciate and I didn’t like being.” And although he didn’t provide many details about their split, the pop star said that ending their engagement was “best for both of us.”

Per Us Weekly, the couple was first spotted together in summer 2018. In 2019, they took their romance to Instagram. “Sometimes I don’t recognize this happy guy… sure glad you brought him back though,” Payne captioned their first Instagram photo together. Shortly after, the “For You” crooner spoke openly about the model during an interview with KISS FM UK’s Kiss Breakfast. “The difference is with [Maya], she’s so relaxed that it helps me relax in a situation, rather than being somewhere and talk about who is watching and what’s going on,” he said.

For a while, the pair appeared to be very happy together. So happy, in fact, that they agreed to spend the rest of their lives together when Payne got down on one knee and popped the question in August 2020. Rumors began to swirl that the two were engaged when Henry was spotted with a massive diamond ring on her finger. A few days later, Payne’s reps confirmed that the couple was, in fact, engaged to be married.

The “Strip That Down” singer confirmed their engagement himself during an interview on Good Morning America in September 2020. “We’re just really happy,” he said. “I mean, in the last week, I’ve just had a birthday, my son has gone to school for the first time today, so it seems like a lot of firsts for me, really, actually, which is great.”

Speaking of firsts, this marks the singer’s first broken engagement. Prior to dating (and later proposing) to Henry, Payne dated dancer Danielle Peazer for two years before breaking up because of his hectic touring schedule. In 2013, he began seeing his former classmate Sophia Smith, but the two ended things in 2015. Certainly, his relationship with Cole had the biggest impact on his life because it made him a father. He started dating the X Factor host in 2016, and they welcomed their son into the world a little over a year later. In July 2018, when Bear was just 1 year old, they called it quits.