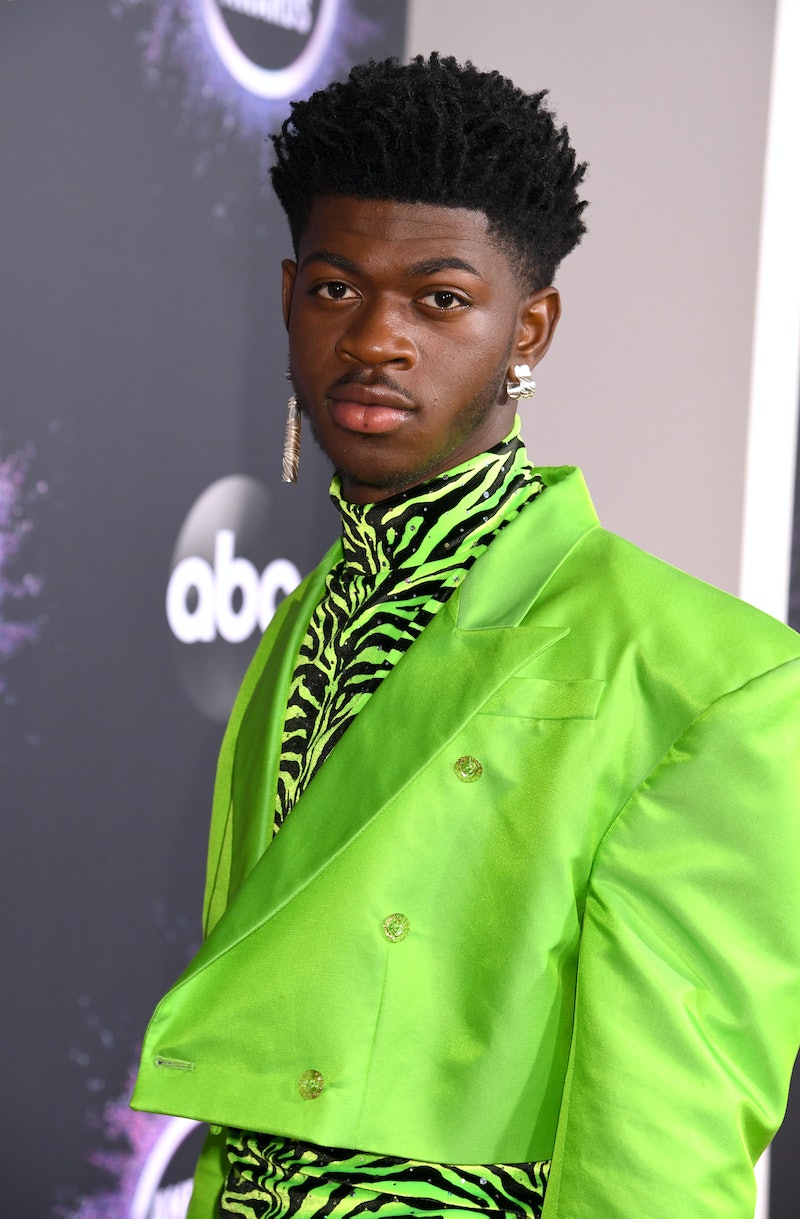 Lil Nas X might be a pop star, but did you know that he almost starred in one of the most popular shows on TV? In a recent interview for Variety’s Power Of Young Hollywood issue, the 22-year-old rapper revealed that he turned down a role on HBO’s Euphoria. “I was actually going to do Euphoria, but I didn’t want to take time away from finishing my album,” he said. “I definitely want to get into acting, but I feel I have to give it my all, and I want to focus on music for right now. I want my first movie to be amazing.”

Nas’ career goals aren’t the only thing that has shifted since his meteoric rise in 2018. He’s also noticed big changes in his love life. “Before fame, I didn’t really have a sexual life besides one person or two,” he admitted, adding that being a celebrity has made things “a lot more interesting.” “I’ve had some good boyfriends, some bad ones,” he continued. “A lot of them emotionally unavailable and whatnot. A lot of insecurity between them. But yeah, I found somebody special now.”

Although the “Old Town Road” musician didn’t elaborate on his boyfriend’s identity, rumors have been swirling on social media that he’s in a relationship with his backup dancer, Yai Ariza. Relationship speculation first began after the rapper’s performance of Michael Jackson’s “Remember the Time” at the BET Awards in June. To mark the end of his ancient Egypt-themed performance, Nas kissed Ariza onstage, which sparked a ton of backlash online.

In response to the outrage, Lil Nas X addressed those who work overtime to make sure straight people feel comfortable. “Y’all hate yourselves so much,” he tweeted. “Y’all live your lives trying your best to appease straight ppl. Y’all are uncomfortable with what I do because y’all are afraid they will be uncomfortable with you. Work on yourselves, I love who I am and whatever I decide to do. get there.”

It’s worth noting that it took the rapper a long time to get where he is now. After coming out to fans on Twitter in June 2019, Nas told Time that he feared he would alienate fans of his breakout country hit “Old Town Road.” “I know the people who listen to this the most, and they’re not accepting of homosexuality,” he told the magazine. He also revealed that he grew up believing that being gay was “never going to be OK.”

In his new interview with Variety, the rapper went on to explain that homophobia used to have a huge impact on how he felt about himself and his career. “It bred a lot of self-hate, but it also made me stronger once I started getting over it,” he said. “I was 17 or 18 [when] I finally accepted [being gay], and slowly, more and more, I’ve grown into that person who is 100% open with it.”

Now, the “Montero (Call Me By Your Name)” artist wants his fans to know that he’s truly happy — especially in his current relationship. “I think this is the one,” the pop star revealed. “I can’t explain it. It’s a feeling.”

More like this
'School Of Rock' Changed Joe Keery's Life Forever
By Alyssa Lapid
Lizzo Twerks While Playing James Madison's 200-Year-Old Crystal Flute Onstage
By Radhika Menon
Everything To Know About Taylor Swift’s 10th Studio Album, 'Midnights'
By Grace Wehniainen and Jake Viswanath
Twitter Is Freaking Out Over Rihanna’s 2023 Super Bowl Halftime Show Announcement
By Stephanie Topacio Long
Get Even More From Bustle — Sign Up For The Newsletter