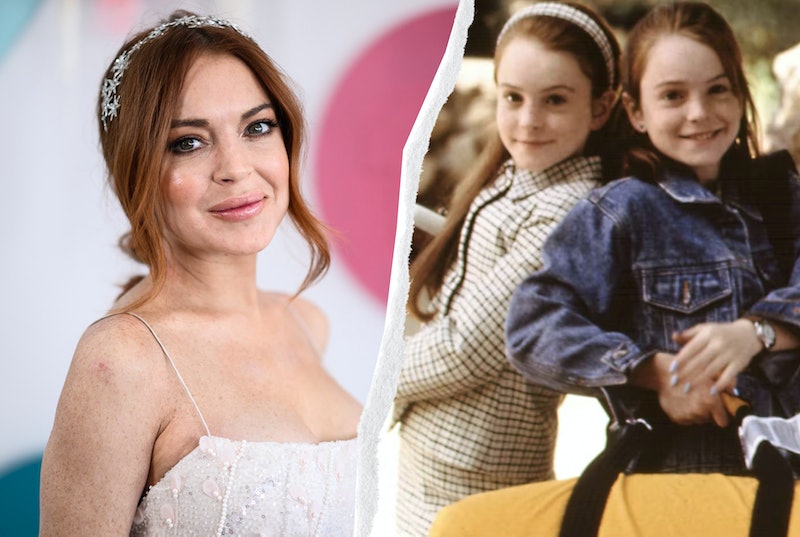 Nancy Meyers’ The Parent Trap remake remains a childhood favourite for many. The film’s influence can be felt far beyond its 1998 release, with everything from filming locations to TikTok scene recreations still piquing the interest of fans to this day.

In spite of the movie’s continued presence in the sphere of nostalgic pop culture, one question still remains among some fans: who is Lindsay Lohan’s favourite Parent Trap twin?

Lohan famously played the identical Parker twins — California cool kid Hallie and preppy Londoner Annie — in the seminal classic. Speaking to Vogue, the actor has finally disclosed which of the beloved Parker twins she prefers.

Recalling her time filming the ‘90s comedy, Lohan remembered that she always “wanted to be more like Annie” at the time. “She was more preppy and reserved, and she just had a classier twist to her that I really loved. Hallie was too American for me because I was too used to that, but Annie was my favourite.”

Lohan’s Parent Trap revelation arrived during Vogue’s April 2022 edition of Life in Looks, a segment in which she looked back at some of her fashion highlights from years gone by. “As a young girl, I was always really into fashion,” Lohan also quipped, admiring the Nicole Miller dress she wore at the 1998 The Parent Trap premiere.

Fans were quick to react to Lohan’s Parent Trap preference, with many siding with the Mean Girls star. “She’s right. Annie was the better twin,” one fan wrote on Twitter.

However, others were very much team Hallie. “I absolutely adored and envied Hallie, and maybe that’s because I, too, wanted to live on a vineyard with my single father and a longtime housekeeper named Chessy in Napa Valley, California,” another Twitter user joked.