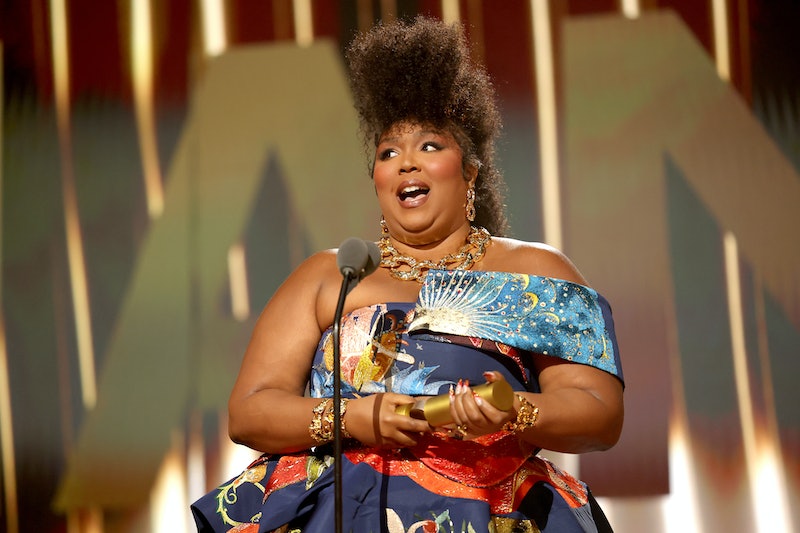 Lizzo is never afraid to speak her mind. On Jan. 8, the “About Damn Time” singer decided to share thoughts on cancel culture that she had been mulling over, calling it “appropriation.” Taking to Twitter, Lizzo shared her fears that being canceled has become a trend or gimmick that is taken for granted, rather than a way of responding to true outrage about pressing issues.

“This may be a random time to say this but it’s on my heart.. cancel culture is appropriation,” she wrote. “There was real outrage from truly marginalized people and now it’s become trendy, misused, and misdirected. I hope we can phase out of this & focus our outrage on the real problems.”

The singer had her own brush with the cancel culture debate in June 2022, when she was called out for using a word considered a slur within the disabled community in her song “Grrls.” Lizzo quickly responded to the backlash by not only taking responsibility for the mishap but immediately changing the lyric on all streaming platforms. “As a fat black woman in America, I’ve had many hurtful words used against me,” she wrote in a note. “Let me make one thing clear: I never want to promote derogatory language. This is the result of me listening and taking action.”

Despite Lizzo’s good intentions, she also received some criticism for amending the lyrics. During a July interview on The Breakfast Club, host Charlamagne tha God said he was “mad” at her for giving into fans’ pressures to switch out the word, saying she used it in “the proper context,” leading her to defend the decision. “I wanted to be a leader in what we should be doing as a culture, making this world a better place,” she explained. “If they could do that for Black people, that would be amazing. When we call things out, if they could make changes that quickly for us — I did it on a Sunday night and it was fixed by Monday. They could do that for us when we call out injustices for us. So I wanted to be a leader in that.”