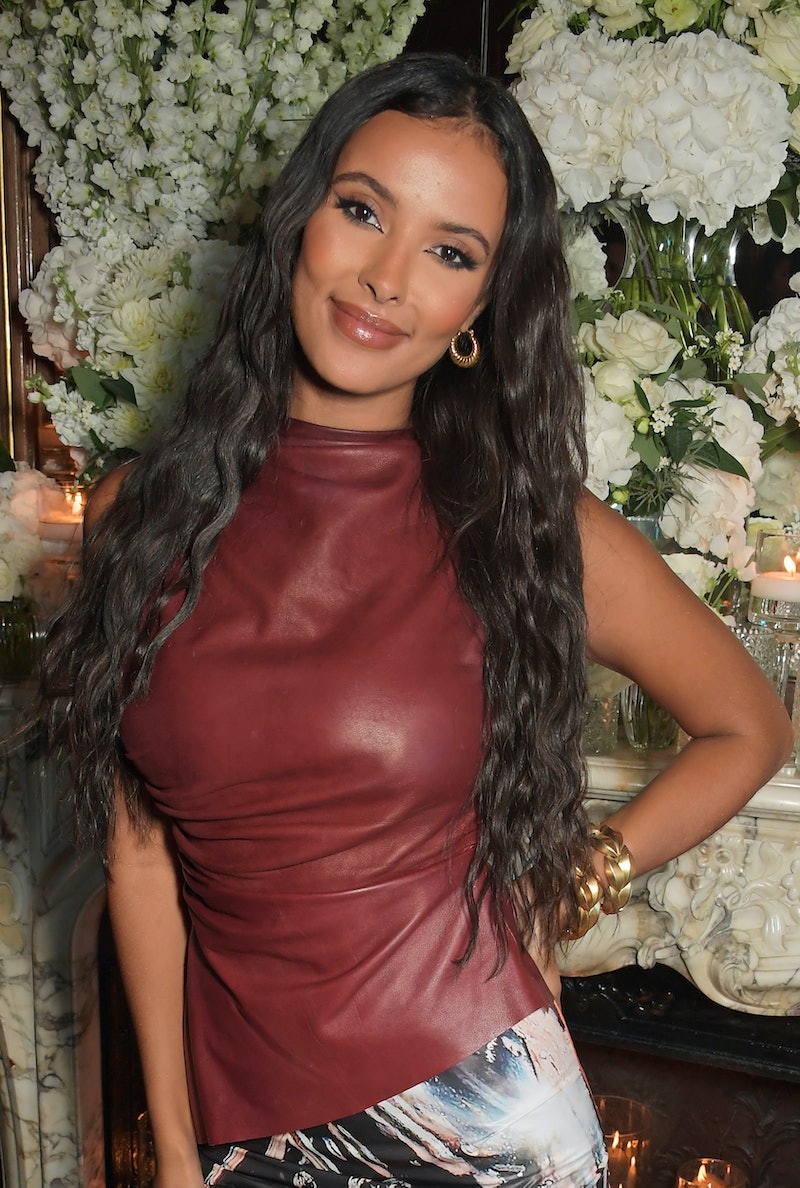 After much discussion and speculation, Love Island fans finally have an answer as to who will be Laura Whitmore’s replacement on the ITV2 dating show. A long-time frontrunner for the job, Maya Jama will be taking on the hosting responsibilities when Winter Love Island returns in early 2023. “I’ve always been such a massive Love Island fan and I’m so excited to be hosting one of the nation’s favourite shows. I can’t wait to get into the villa to meet all of the Islanders,” Jama said in a statement.

Jama has been a fan-favourite to front Love Island for a number of years now, which she’s previously spoken about on BBC Radio 1’s The Reality Tea podcast. “It’s a nice feeling that people want you to do something. It’s nice that people trust you would be good at doing your job on such a big platform,” she admitted.

The dating series found itself without a host when Whitmore announced she was leaving Love Island in August, after filming for Season 8 wrapped. “There are certain elements of the show I’ve found very difficult, that cannot be changed some due to the format, including the flying back and forth to South Africa along with my new conflicting projects,” Whitmore explained. “I wish it was still possible, but know you’ll be in safe hands.”

Jama’s confirmed new role has garnered a wave of online reactions, and it’s got us all excited for when the series returns in the new year. See the best memes and tweets about Love Island’s new host, below.

More like this
Twitter Can’t Get Over Stormzy’s Surprise Cameo On Winter 'Love Island'
By Sophie McEvoy
Laura Anderson Pulled The Ultimate Girl Power After Her Break-Up
By El Hunt and Megan C. Hills
Twitter Is Saying The Same Thing About 'Love Island'
By Sophie McEvoy
This Pre-'Love Island' Video Of Olivia & Zara Together Changes Everything
By Bustle UK
Get The Very Best Of Bustle/UK
Sign up for Bustle UK's twice-weekly newsletter, featuring the latest must-watch TV, moving personal stories, and expert advice on the hottest viral buys.