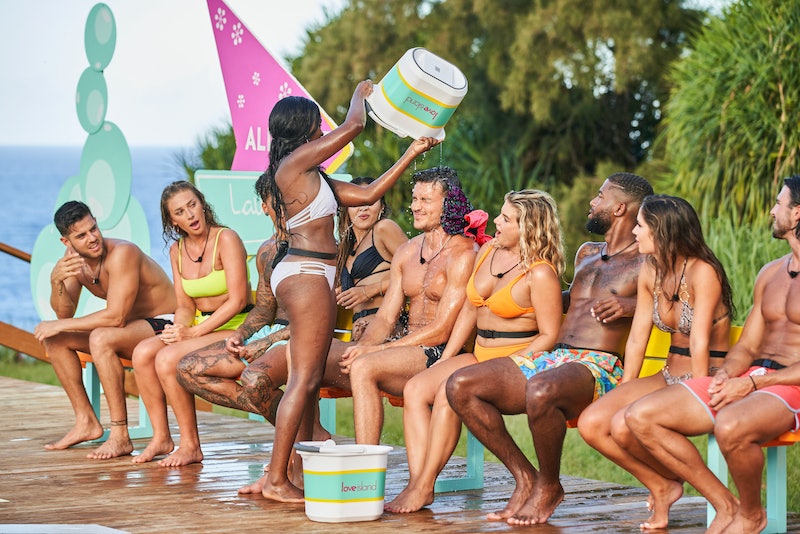 Love Island US returned for Season 3 on July 7, treating viewers to another dramatic summer of lust (and maybe love). Now, fans are days away from finding out who will be crowned America’s favorite couple — and leave the show with the $100,000 prize. However, that also means you’ll have to settle in for a long wait until more Love Island episodes.

Given that the show hasn’t yet been renewed, fans will also have to wait until 2022 for any news about casting, as islanders are typically revealed closer to the season premiere. (The Love Island Season 3 cast was announced in late June, a little over a week before the premiere).

As for the filming location for a potential fourth season, you can reasonably assume that the islanders will once again be somewhere warm and tropical. Season 1 filmed in Fiji, while Season 2 was forced to film in Las Vegas due to the pandemic. Season 3 returned to the beach, filming in Nīnole, Hawaii, so production will likely opt to continue that trend barring any complications from the ongoing pandemic.