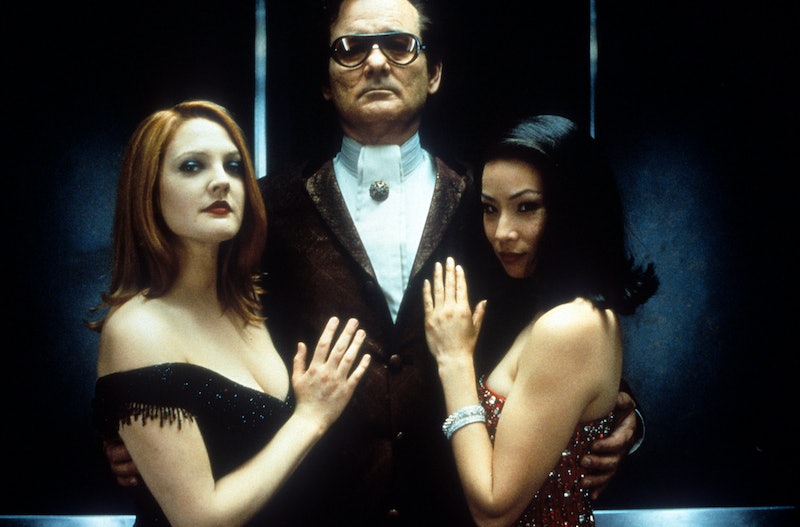 Lucy Liu doesn’t regret calling out Bill Murray for his “inexcusable” behavior on the set of Charlie’s Angels. During a recent episode of the Los Angeles Times’ Asian Enough podcast, released on July 27, the Elementary actor spoke openly about the condescending comments Murray made while filming the hit action-comedy, which came out in 2000. According to Liu, the Caddyshack star insulted her on set until, eventually, she had no choice but to confront him.

Liu recalled a particular instance when the cast got together to rework a scene without Murray, who wasn’t able to come due to a conflict in his schedule. “[He] was not able to come because he had to attend some family gathering,” she explained. “So it was everyone else, and we just made the scene more fluid.” Liu, however, had little to do with the changes since she was new to the cast and “had the least amount of privilege in terms of creatively participating.”

Despite not making the changes herself, Liu said that Murray began to “hurl insults” at her during rehearsals. “I won’t get into the specifics, but it kept going on and on,” she explained. “I was, like, ‘Wow, he seems like he’s looking straight at me.’ I couldn’t believe that [the comments] could be towards me, because what do I have to do with anything majorly important at that time?”

Above all else, Liu remembered feeling confused about why Murray directed his anger her way. She even said that she looked over her shoulder to check that he wasn’t speaking to someone else. “I say, ‘I’m so sorry. Are you talking to me?’ And clearly he was, because then it started to become a one-on-one communication,” she said, adding that some of his language was “inexcusable and unacceptable.” “I was not going to just sit there and take it,” she said. “So yes, I stood up for myself and I don’t regret it.”

According to Liu, several crew members who worked on the Charlie’s Angels set have since thanked her for taking a stand, even though she was new to the cast and virtually powerless on the set. “I remember years later, maybe even decades later, some crew members that I didn’t even know at the time came up to me on other sets and told me that they were there at the time,” the 52-year-old actor recalled. “And they were really grateful that I did that.”

Even though the press made Liu look like she was the problem, she knew that calling him out was the right thing to do. “No matter how low on the totem pole you may be or wherever you came from, there’s no need to condescend or to put other people down,” she continued. “And I would not stand down, and nor should I have.” Still, their altercation has stuck with her throughout her entire career. “Even though it’s been decades, it’s something that obviously I remember very intimately and have not forgotten,” she said.

It took nearly a decade for Murray to address the situation himself. “Look, I will dismiss you completely if you are unprofessional and work with me,” he told The Times of London in 2009. “When our relationship is professional, and you’re not getting that done, forget it.” And now that two decades have passed, Liu said that she “has nothing against” the actor at all. “I’ve seen him since then at an SNL reunion, and he came up to me and was perfectly nice,” she added. “But I’m not going to sit there and be attacked.”