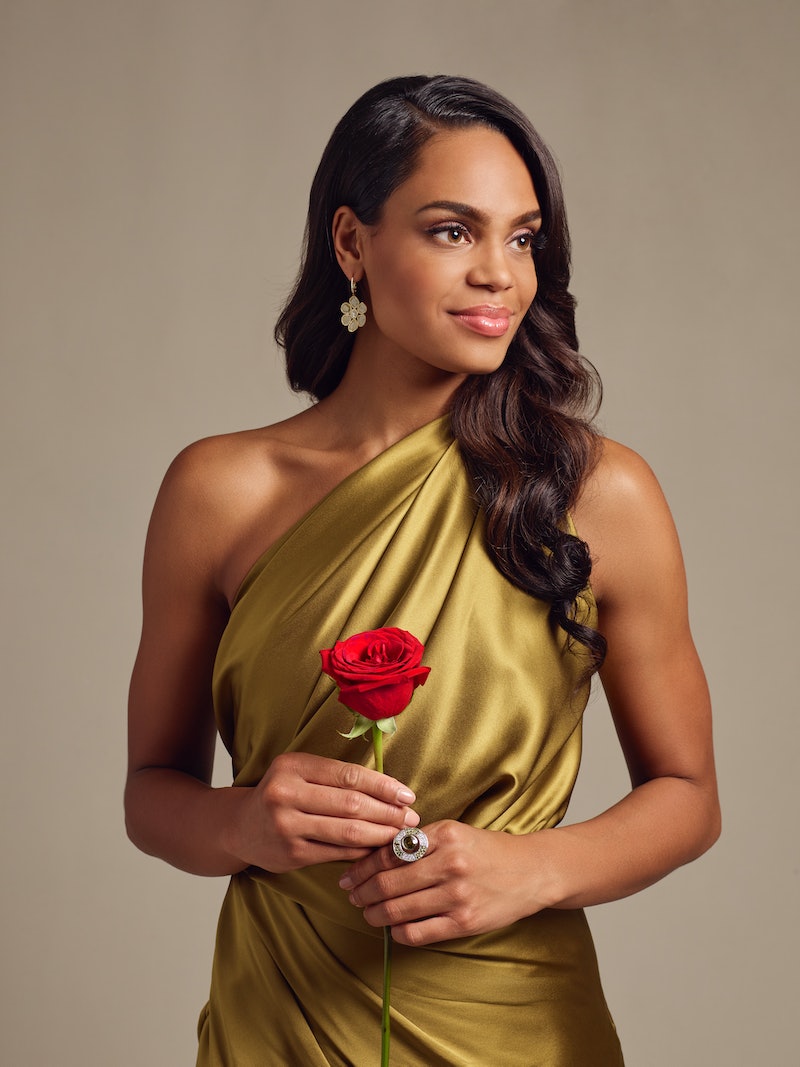 After The Bachelorette finale came a live After the Final Rose special that brought questionable photos of Brandon Jones sulking on the beach post-breakup (thanks, Kaitlyn Bristowe!), an update from Nayte Olukoya and Michelle Young, and an intense conversation between Michelle and Brandon where the runner-up took his chance to get some much-needed closure. While viewers tried to listen to every word Brandon said, they couldn’t help but notice Bachelor in Paradise alums Becca Kufrin and Thomas Jacobs seemingly making out during the dramatic moment.

On top of the general confusion about why Thomas and Becca and Serena Pitt and Joe Amabile were even there in the first place (and didn’t have to wear masks during the special), fans were shocked by Thomas and Becca having an apparent makeout session while Brandon was working through his emotions on national television. It’s just... not the time. Or place.

While the very public display of affection would have been considered bizarre even in a non-COVID world, the lack of masks caused several Twitter users to point out the double standard — and, naturally, question the poor timing of it all.

Hilariously, Becca responded to the kiss controversy as soon as the finale wrapped. After reposting a photo of her and Thomas “getting down in the background,” she didn’t seem too bothered: “Can ya blame me?” Of course, there’s a chance she saw one or two of these memes, too.

If you keep up with Becca and Thomas on social media, you know the happy BiP couple came to play. In her Story earlier in the day, Becca shared clips of her and Thomas getting ready for the event. “Money ain’t the only thing looking good in green,” she captioned a video of Thomas in a teal tux. Thomas had just as much fun, sharing a video of Becca dancing while eating a salad. “Y’ALL, I’M PREGNANT NOW,” he wrote alongside several heart-face emojis.