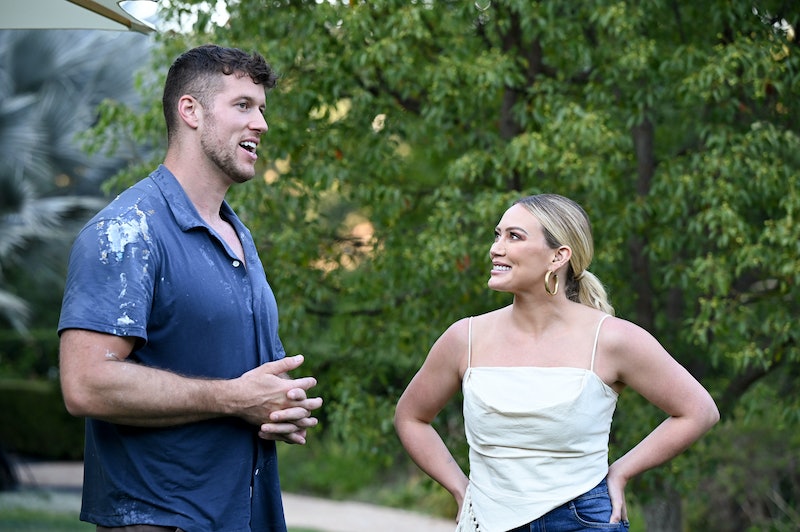 There were few “It Girls” as iconic as Hilary Duff during the early-00s. She was a generational talent for young millennials, and on Jan. 10, she graced screens across America when she appeared on Episode 2 of The Bachelor to help Clayton Echard host a group date that involved a children’s party. Duff was a welcome presence on the show, especially once she began shading one of the contestants, Cassidy Timbrooks, directly to the camera.

Cassidy showed almost no interest in participating in the group date; she was far more concerned with getting time with Clayton. In fact, she was a little more interested in confessing her undying affection for Duff than anything else, which we can’t really blame her for. We can, however, blame her for laying it on thick when it came to Clayton. During a conversation with Duff, Cassidy could do nothing but talk about Clayton, essentially brushing off the goings-on of the group date, which was the whole reason the mother of three was on the show in the first place. The former Disney star and self-professed Bachelor fan wasn’t impressed and cringed and side-eyed Cassidy during their quick chat. After, Duff took to the cameras to say, “I understand what Cassidy is doing, you know. She has her eye on the prize, and I don’t think it’s going to make her any friends here, but I’m not sure she cares.”

It was also abundantly clear that Cassidy couldn’t have cared less about being at a child’s birthday party.

Once Duff turned on Cassidy, just about everyone could see through her thinly-veiled strategy.

Now, yes, Cassidy did ultimately receive the group date rose, but at what cost? Is solidifying your standing in the Bachelor mansion for another week worth being nationally maligned by Lizzie McGuire herself? I suppose that’s ultimately for Cassidy to decide, but given the way things worked out, her efforts may have ultimately been hollow. Nevertheless, Cassidy should’ve known better — Hilary Duff has never had time for rudeness.