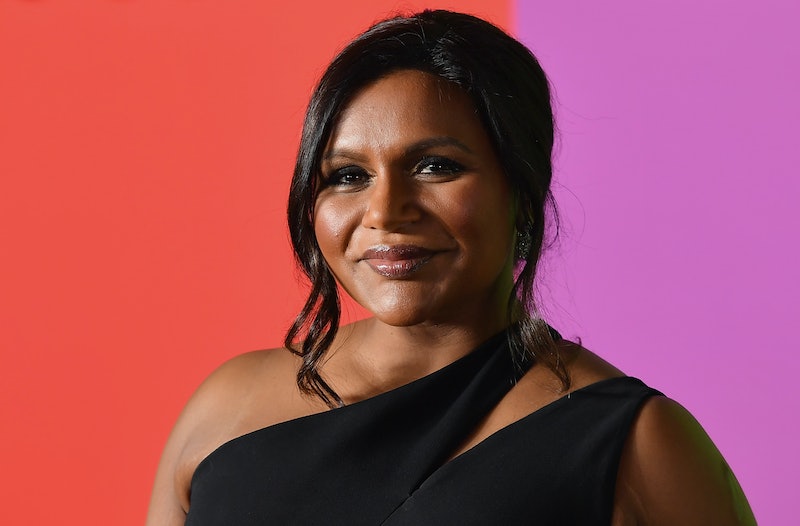 The Sex Lives of College Girls, Mindy Kaling’s upcoming comedy series, has found its leads — and the foursome just might be the Gen Z version of Carrie, Samantha, Charlotte, and Miranda. HBO Max announced on Wednesday, Oct. 14, that Pauline Chalamet (The King of Staten Island and, yes, sister of Timothée), Amrit Kaur (Star Trek: Short Treks), Reneé Rapp (Mean Girls on Broadway), and Alyah Chanelle Scott (The Book of Mormon) have been cast as four roommates at Essex College, a prestigious New England university, in the 13-episode series. In addition to the casting news, the network also released a bit more info on the new series, which sounds like a college version of Sex & The City.

Chalamet will star as Rebecca, an ambitious and smart student who hails from the suburbs of Arizona, while Kaur will star as Bela, a comedy-obsessed cornball from the affluent suburbs of New Jersey. Rapp is making her TV debut as Leighton, a wealthy student whose Republican family hails from New York’s Upper East Side. And Scott, also in her TV debut, completes the group as Whitney, a self-assured student who hails from Los Angeles and is the daughter of a powerful Black senator. Together, the women navigate — what else? — sex and hormones in the world of higher education.

Kaling will serve as executive producer, writer, and showrunner on the HBO Max series alongside Justin Noble. There are still no details about a specific premiere date at this time.

The casting news comes after a busy year for Kaling. In addition to keeping her second pregnancy a secret during quarantine and welcoming a baby boy in September, Kaling released her Netflix series Never Have I Ever in April. Based loosely on Kaling’s own experiences as an Indian-American teen coming of age in high school, the series was officially renewed by Netflix for a Season 2 a few months after its successful debut. In May, it was announced that Kaling would co-write the script for Legally Blonde 3 with Parks and Recreation’s Dan Goor, reuniting her with her A Wrinkle in Time co-star Reese Witherspoon. And she just released a new collection of essays, Nothing Like I Imagined (Except For Sometimes).

More like this
Everything To Know About True Detective Season 4
By Brad Witter
'Succession' Season 4 Could Be The Show’s Last
By Kadin Burnett and Gabrielle Bondi
'Dune: Part Two' Could Include A 'Little Women' Reunion
By Arya Roshanian and Alyssa Lapid
Emilia Clarke Shares More Details About The New 'Game Of Thrones' Series
By Maxine Harrison
Get Even More From Bustle — Sign Up For The Newsletter