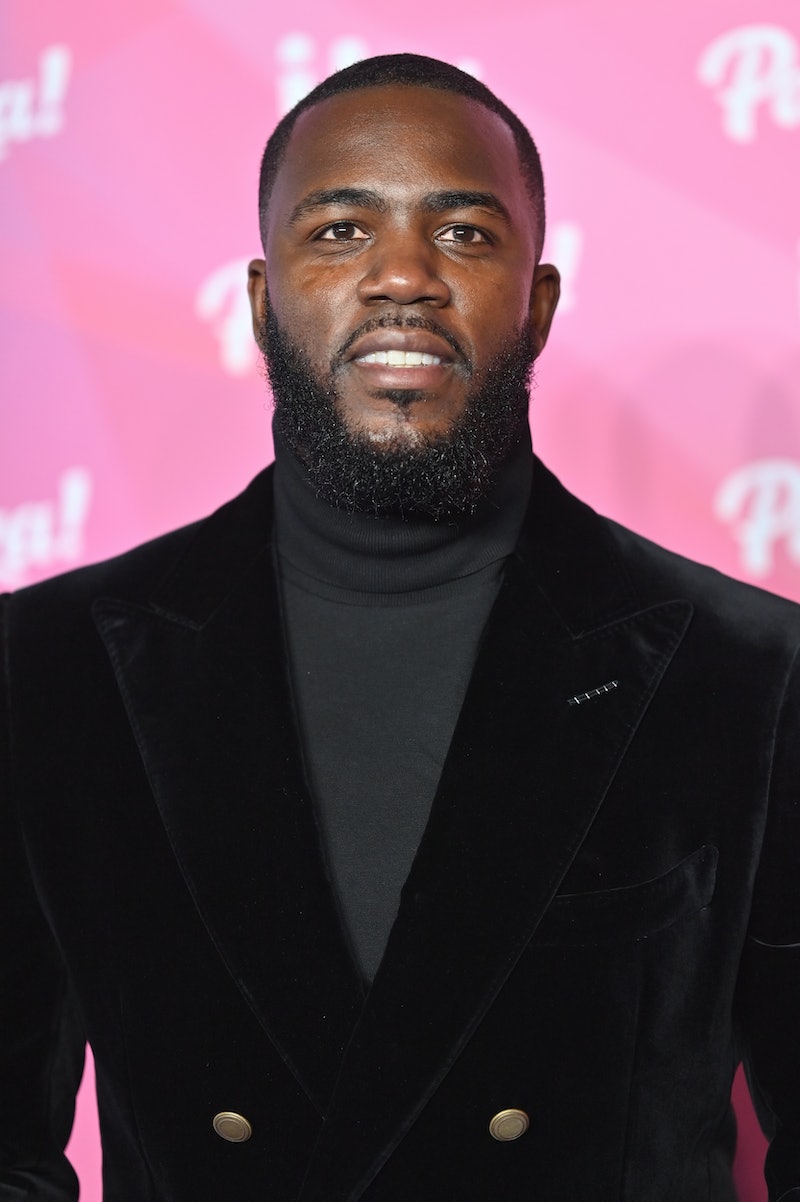 2021 was a huge year for Mo Gilligan. Following a series of major television appearances, including his hit Channel 4 The Lateish Show, the BAFTA-winning stand-up comedian and presenter was announced as the new host for the BRIT Awards 2022 after Jack Whitehall stepped down after four years in the job. To mark his career milestone, and kickstart the New Year, Mo Gilligan announced that he will be donating his BRIT Awards pay to Black British maternal health charity, Five X More.

Gillian, 33, revealed his generous gesture on January 4, sharing to his Instagram followers how he plans to “shine” a spotlight on the charity doing amazing work to help end the high rates of maternal deaths amongst Black women.

“Last year I had the year of my life it was amazing so I’m starting how I finished, I’m starting it by hosting the 2022 @brits award & I’m extremely excited to be donating my @brits fee to @fivexmore_,” he wrote, humbly. “They do amazing work in the community and when the spotlight is on me it’s only right I shine it on others. Give these ladies a follow to see the amazing work they do for maternal health.”

At the time of publishing, the IG post has received more than 50,000 likes, with thousands of comments applauding his generous donation. One of his friends commented: “My G always been a pure hearted soul.” Singer Ray BLK replied with a heart emoji “Incredible I love what the charity does.”

Though Gilligan’s donation is of an undisclosed amount, it will no doubt be put to great use by Five X More, which publicly thanked the comedian via Instagram “for spotlighting us and for the support.”

The grassroots organisation was founded by mothers, Tinuke and Clotilde, to highlight the alarming statistic that Black mothers are now four times more likely to die during childbirth. In 2021, their campaign inspired two historical debates in Parliament, and Five x More are continuing to support mothers and birthing people with its campaigning work and recommendations.

More like this
Twitter Has Renamed Ekin-Su After *That* 'Dancing On Ice' Performance
By Sophie McEvoy
This Pre-'Love Island' Video Of Olivia & Zara Together Changes Everything
By Bustle UK
Twitter Can’t Make Up Its Mind About Ekin-Su’s 'Dancing On Ice' Skate-Off
By Sophie McEvoy
Twitter Is Having A Field Day Over Mr Blobby’s Costume Selling For £62k
By Catharina Cheung
Get The Very Best Of Bustle/UK
Sign up for Bustle UK's twice-weekly newsletter, featuring the latest must-watch TV, moving personal stories, and expert advice on the hottest viral buys.