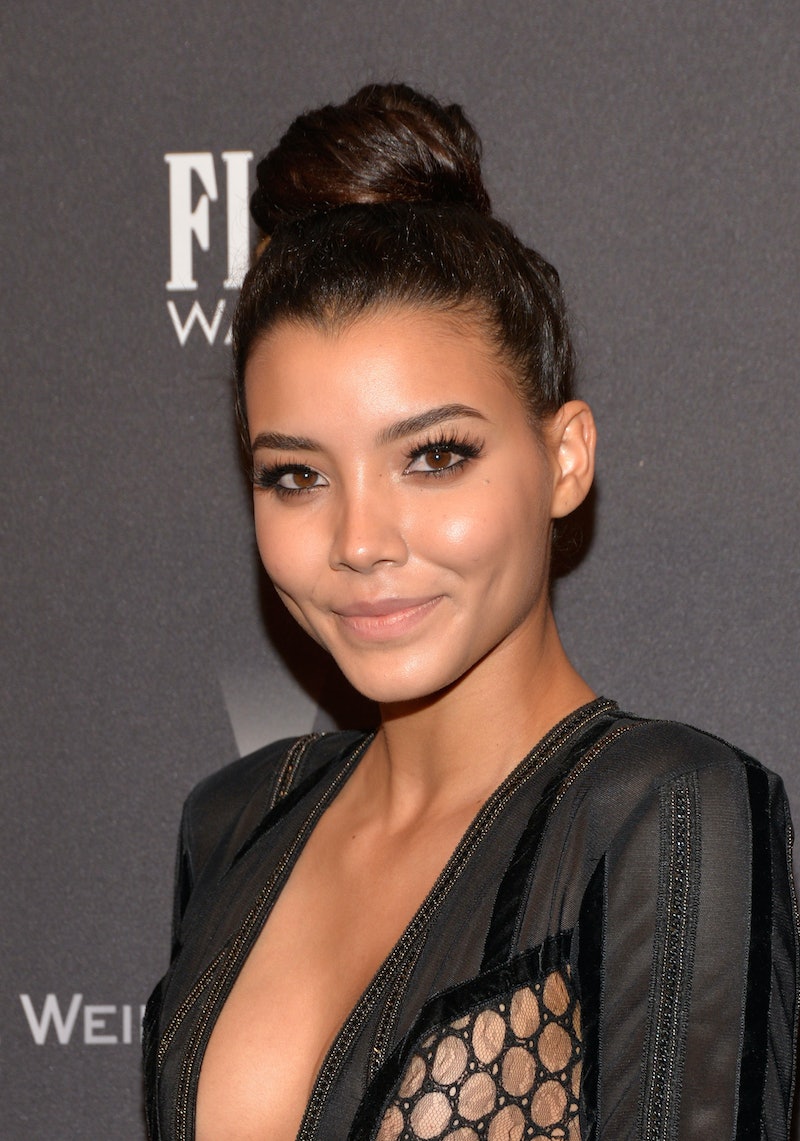 Following various media reports on the matter, Naya Rivera’s sister responded to rumors that she moved in with Ryan Dorsey. Nickayla Rivera took to her Instagram Story on Monday, Sept. 28, and though she didn't explicitly mention the reported move, she made clear she doesn't care about anybody's opinions on the matter. Saying she was “not concerned with the way things look," Nickayla stated that she’s simply “showing up” for her nephew, Josey Dorsey, during a difficult time.

“In the darkest time of my life, the only thing that is important is my friends & family. Showing up for my nephew, even though I can’t show up for myself," she wrote. “I’m not concerned with the way things look because no one can see each agonizing moment we all endure.” Nickayla concluded, “What matters most I’ve learned, is to show compassion, not to judge others, & never take a moment of life for granted.”

Nickayla and Dorsey have apparently teamed up to raise Josey in the wake of Rivera's death in July, a source told Entertainment Tonight. The beloved Glee actor died during a boating accident in Lake Piru, California at the age of 33. She was with her young son at the time, and he has become her family's first priority. According to the unnamed source, Nickayla and Dorsey are not involved romantically, but are intent on “keeping things consistent” in Josey’s life after the loss of his mother.

"Since the devastating loss of Naya, Ryan’s role in parenting has of course been amped up,” the source continued. “He’s the primary caregiver, but has been relying very heavily on Nickayla. He would not be able to do this without her help and involvement.” The source added that Nickayla and Dorsey have “found comfort in one another” since “they understand what each other is dealing with,” and “they know how exhausting it can be to be grieving in the public eye while trying to keep it together for Josey.”

The reports come after Josey celebrated his fifth birthday a few weeks ago on Sept. 17. Last year, Naya penned a birthday tribute to her son on Instagram alongside a photo of the two embracing on the sand. “I'll love you forever, I'll like you for always, as long as I'm living, my baby you'll be,” the late actor wrote. “Happy birthday Josey! Love Mommy.”