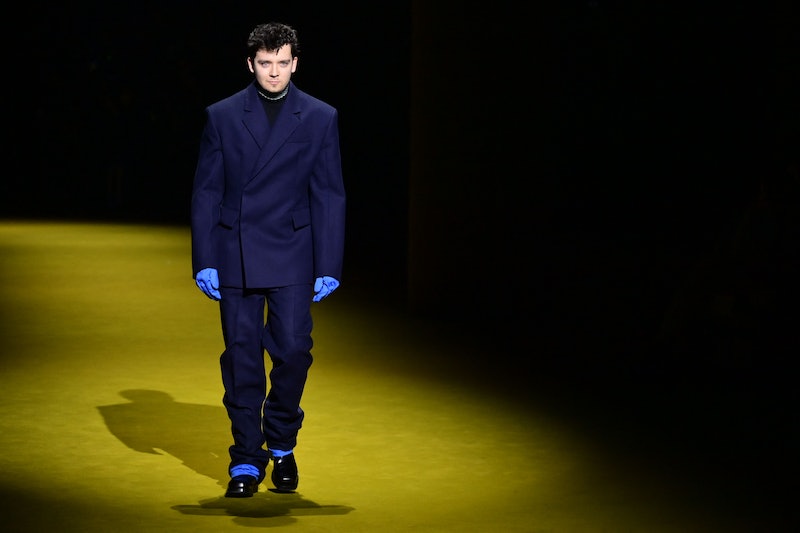 Directed by Toby Meakins in his directorial debut and written by Simon Allen, CURS>R is about a girl who plays an obscure video game for an unclaimed prize, which results in her having to take part in challenges that could result in death. Sound familiar?

Following the immense success of Squid Game in 2021, it was only a matter of time before shows and films toyed around with the idea of deathly rounds of seemingly innocent games. CURS>R seems to lean more towards the classic tropes of horror, but there are definitely some parallels to be drawn with Squid Game. So here’s everything you need to know about CURS>R, and when you can expect to stream it.

Production for CURS>R recently wrapped in the UK, according to Deadline, and is expected to arrive on Netflix sometime this year.

The film follows Kayla, a broke college dropout who decides to play an obscure 1980s survival game to obtain a still unclaimed cash prize of $125,000. All is not what it seems, and Grace ends up being cursed by the game and is put in dangerous situations and “reality-warping” challenges as she battles to survive. As the official synopsis notes, “After a series of unexpectedly terrifying moments, she realises she’s no longer playing for the money, but for her life.”

Butterfield is also set to star in another horror film by the same production company behind CURS>R, starring opposite Stranger Things’ Natalie Dyer. Titled All Fun And Games, the movie sees a group of siblings who find themselves in a game with a demonic twist, according to Variety.