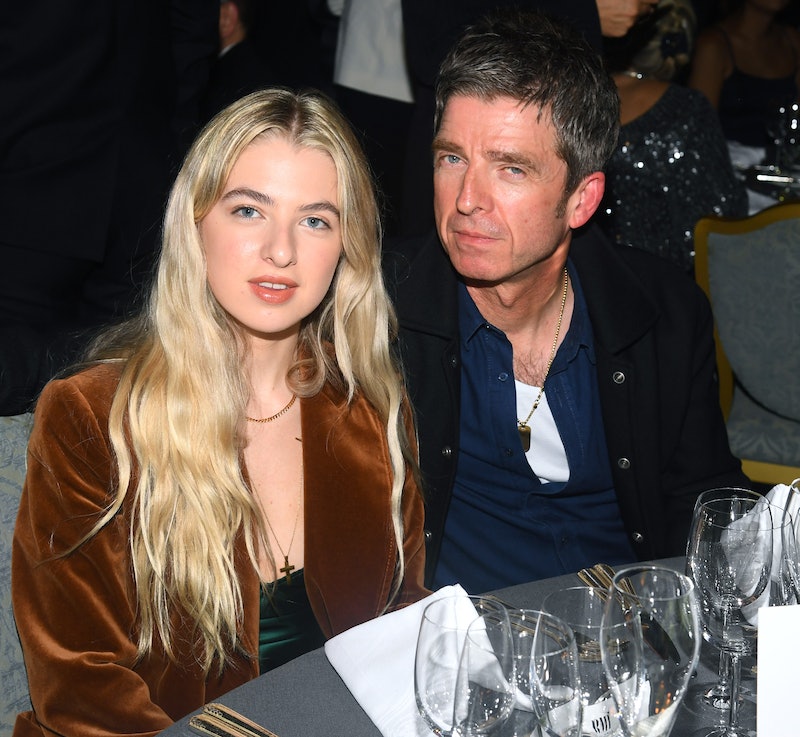 Another day, another nepo baby debate. From Lily Collins to Lily Allen, a horde of celebrities have spoken up about their privilege and how they’ve fared. The latest to stand up in this discussion is Oasis singer Noel Gallagher, whose eldest child is a self-confessed nepo baby. In an interview with Dave Berry on Absolute Radio, Gallagher defended Anais, his daughter with ex-wife Meg Mathews.

“I’ve never pushed her in any particular direction," he said, explaining that he asked his 22-year-old daughter to film the work going into his upcoming album Council Skies only because of her talent, before joking that having your children work for you is also “cheap.”

He explained: “She got into photography and went into uni and all that kind of thing and did great, and when I was making this record, you know I said, 'Why don’t you get a video camera come and film me making the record?' Only because she’s good at what she does, her photographs are really really good and if she was terrible, I wouldn’t be doing it for the sake of it."

Gallagher emphasised that nepo babies get a hand, but it works only when they are passionate and driven. He went on: "But the whole nepotism thing, it’s human nature to help your children out, innit? You know what I mean, but like I said they’ve got to be... they’ve got to be good at it. She’s good at what she does. She’s not just wondering around pointing a camera going, ‘Uh there’s my dad.’ She is great.”

Anais previously commented on the nepo baby debate, telling Mail Online: “I would be tone deaf and irresponsible if I didn’t admit to how privileged my life has been and how much of a leg up my upbringing has given me. But I do think there needs to be a push to hire people who are incredibly deserving and they may not come from a background where they have all the contacts.”

More like this
You’ll Definitely Recognise Isadóra Bjarkardóttir Barney’s Mum
By Maxine Harrison
Here’s How You Can Watch The Grammys 2023 In The UK
By Emma Madden and Catharina Cheung
Twitter Is Saying The Same Thing About Beyoncé's Renaissance World Tour
By Shahed Ezaydi
“I’m Not Here To Make Friends” Speaks To A New Sam Smith Era
By Maxine Harrison
Get The Very Best Of Bustle/UK
Sign up for Bustle UK's twice-weekly newsletter, featuring the latest must-watch TV, moving personal stories, and expert advice on the hottest viral buys.