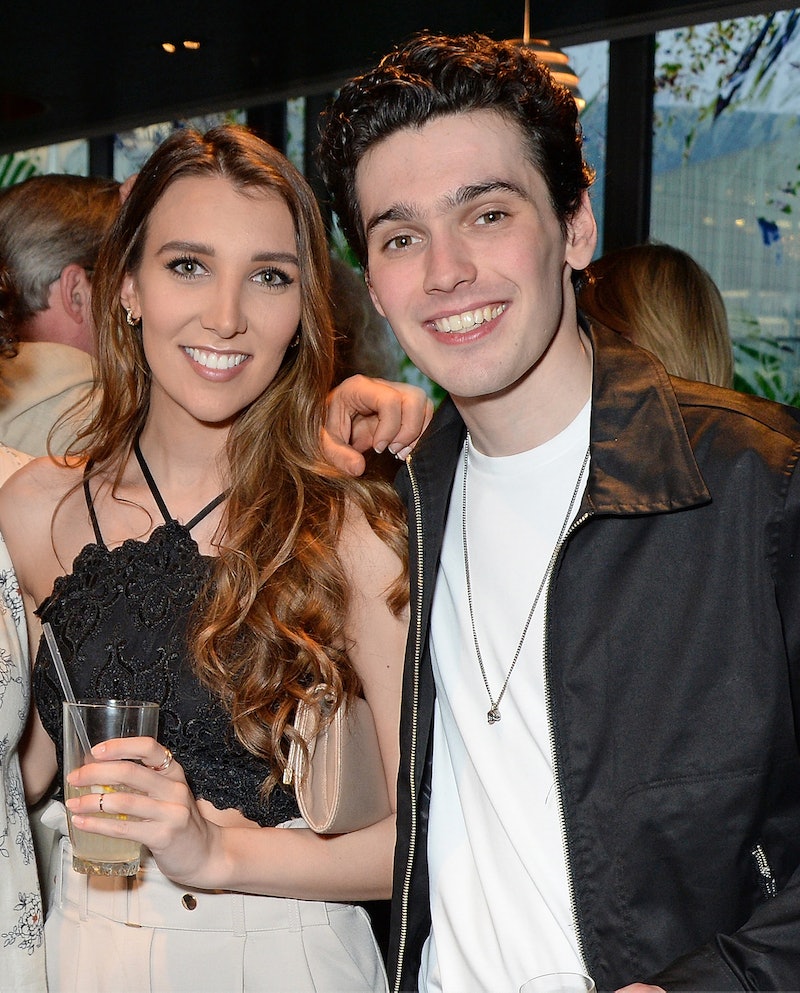 As Noughts + Crosses returns with its second series, all eyes will be on leading duo Masali Baduza (Sephy Hadley) and Jack Rowan (Callum McGregor). Of course, many fans may also recognise Rowan for his starring turn in Peaky Blinders, where he played aspiring boxer Bonnie Gold. But what do we know about Rowan’s life away from the cameras?

The actor has been in a long-term relationship since 2017, per Metro. His girlfriend Lucy Kane is a singer-songwriter and presenter, who appeared on The Voice’s sixth season. She also won an IARA Award for “best young female artist” in 2018. Kane has some modelling experience under her belt, but she’s not the first in her family to grace the magazine stands.

Kane is the daughter of Linda Lusardi, who rose to fame in the 1970s as a glamour model, before going on to forge a TV career for herself. Lusardi has appeared in the hit TV soap dramas Brookside, Hollyoaks, and Emmerdale. She also enjoyed a starring turn in The Bill, playing the girlfriend of corrupt police officer Don Beech (Billy Murray), whose storyline — dubbed The Don Beech Scandal — captivated viewers.

As for Rowan and Kane, they’re known to celebrate their love and one another’s professional accomplishments on Instagram. Ahead of the first series of Noughts + Crosses, Kane celebrated her boyfriend’s lead role.

She wrote: “There’s simply are no words to begin to describe how proud I am of you. You gave everything to your impeccable portrayal of Callum. Left it all in the ring. You’re just too talented, aren’t ya? Here’s to a long and lustrous journey, my boy.”

In 2018, Kane celebrated the couple’s first anniversary in a similarly public fashion. Alongside a video of her and Rowan cuddling, she wrote: “Around this time last year, an angel walked into my life. The most beautiful, poetic soul I have ever come across.”