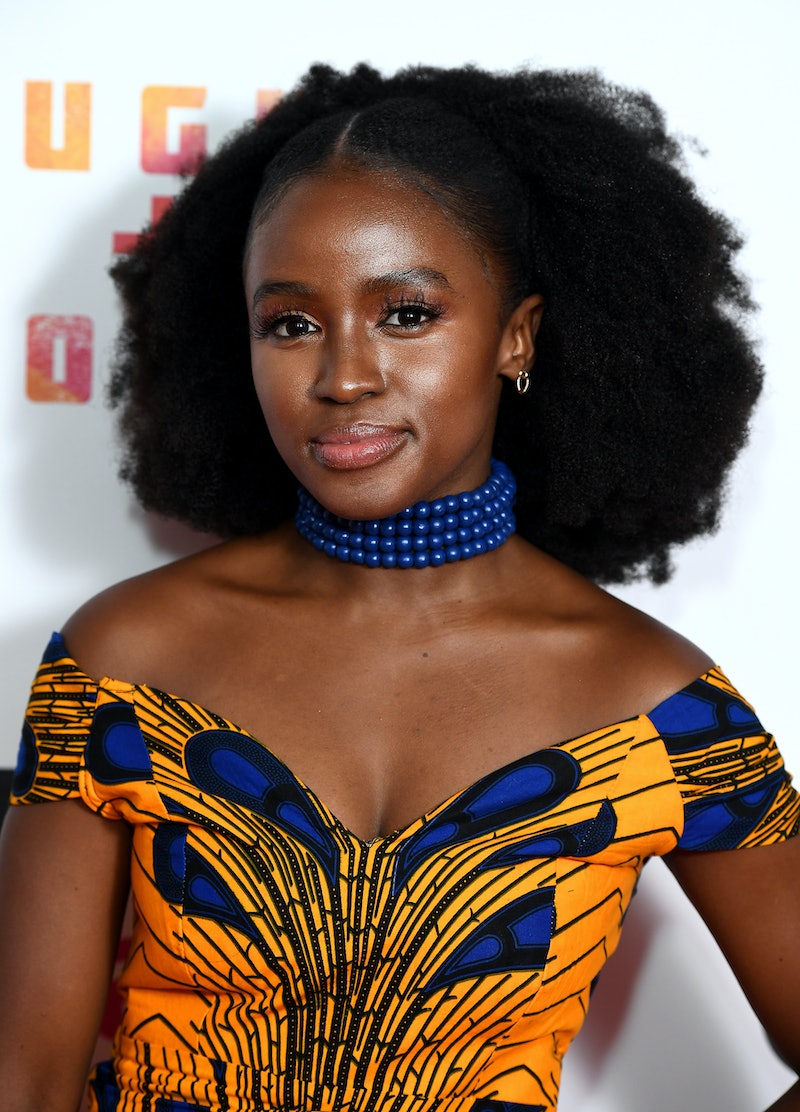 Masali Baduza’s portrayal of Sephy Hadley in Noughts + Crosses has captivated audiences far and wide. Based upon the book of the same name, the series follows the fraught and forbidden love story of Sephy and Callum McGregor (played by Jack Rowan), who stand strong in the face of racial inequality and familial expectations. But what do we know of Baduza’s life away from the cameras?

As it happens, not much. She could be single, or perhaps she prefers to keep her personal life out of the public eye. However, the starlet does have strong views on love in general.

Speaking to the Royal Television Society in 2020, ahead of the premiere of Noughts + Crosses, the South African actress described love stories as a path to empathy.

Back in 2018, Baduza posted a photo of her partner (at least, at the time) in a Nike cap, and herself smiling at each other during an intimate embrace, against the backdrop of a sunset. She captioned the image: “I’m beyond grateful for your existence. Happy Anniversary, sthandwa [my love].”

However, the person tagged in the post currently his own profile set to private mode.

Baduza also uses her social platforms to draw attention to more pressing matters, such as raising awareness of racial inequality and violence against women.

Alongside this, she updates fans on her upcoming projects, too. In an Instagram post from March, she shared a gallery of behind-the-scenes pictures from the upcoming historical drama The Woman King, starring Viola Davis. It’s a historical portrayal of real events that took place in the Kingdom of Dahomey — one of West Africa’s most powerful states — during the 18th and 19th centuries. Eagle-eyed viewers may well spot Star Wars’ John Boyega standing to the left in the first photo.