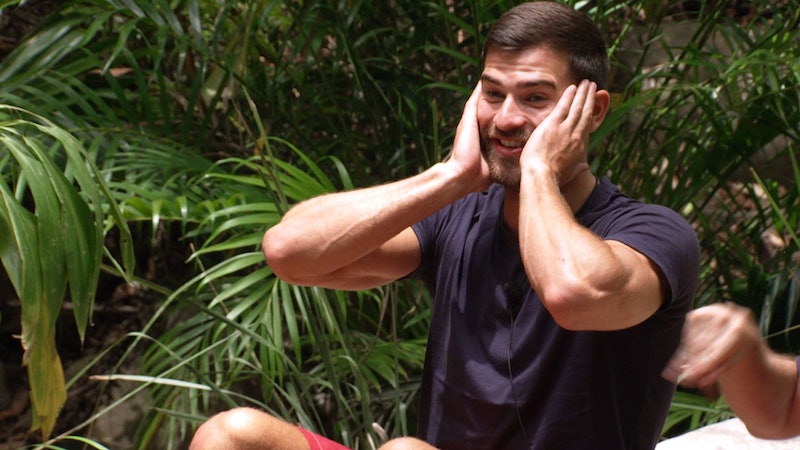 During the 2022 series of ITV’s I’m a Celebrity... Get Me Out of Here!, actor Owen Warner managed to win the hearts of viewers with his endearing charm. Outside of the Autralian jungle, Warner is better known as Romeo Nightinglae, the character he has played on the Channel 4 soap Hollyoaks for the past four years.

Speaking to his fellow I’m a Celeb campmates while on the show, Warner shared the story of how he first joined the long-running soap, revealing that he thought he’d “ruined” his chances of being cast after a tricky first audition.

“I sat down and I saw my agent calling me, I answered it and she said, ‘I just want to say I'm really, really sorry… but you're going to have to free up some time because you've got it,’” Warner recalled. “In the space of a month I got signed by my agency and then I got Hollyoaks.”

Warner also disclosed that, prior to landing a regular spot on the popular daytime series, his bank account was “heavily overdrawn” and he lived on 40 pence “chicken-in-a-tin” meals. “When this [Hollyoaks] came through I was like, ‘s***, this is literally what could pull me out of this,’” he added.

Emerging from the ITV reality series as a fan favourite, curious viewers likely have more questions about the actor’s life away from the Aussie rainforest. For example, who is the Hollyoaks star currently dating, and what is Owen Warner’s net worth?

How Owen Warner Makes His Money

As mentioned, Warner is best known for his portrayal of Romeo Nightingale on the Channel 4 soap opera Hollyoaks. As per Radio Times, the actor landed the role back in 2018, becoming an instant hit with viewers and winning that year’s Digital Spy Reader Award for Best Soap Newcomer. Some of Warner’s acting credits also include the 2015 short film Beverley and 2018’s 20th Century Tribe.

The soap star is also familiar to fans of reality television, having previously appeared in BBC’s Eating With My Ex and, as mentioned, ITV’s I’m a Celebrity... Get Me Out of Here!

Warner’s I’m a Celeb salary is yet to be disclosed. Although, the actor will likely earn a decent sum of money for his appearance, as co-stars including Boy George, Matt Hancock, and Mike Tindall, are reportedly earning upwards of £200,000.

Warner has previously shared the occasional social media promo snap on his Instagram page, primarily for sportswear brands. With 365,000 Instagram followers — a number that is likely to grow following his jungle stint— Warner can likely expect those social media earnings to increase drastically.

What is Owen Warner’s Net Worth?

As of publication, The Sun estimates Warner’s net worth to be around £500,000.