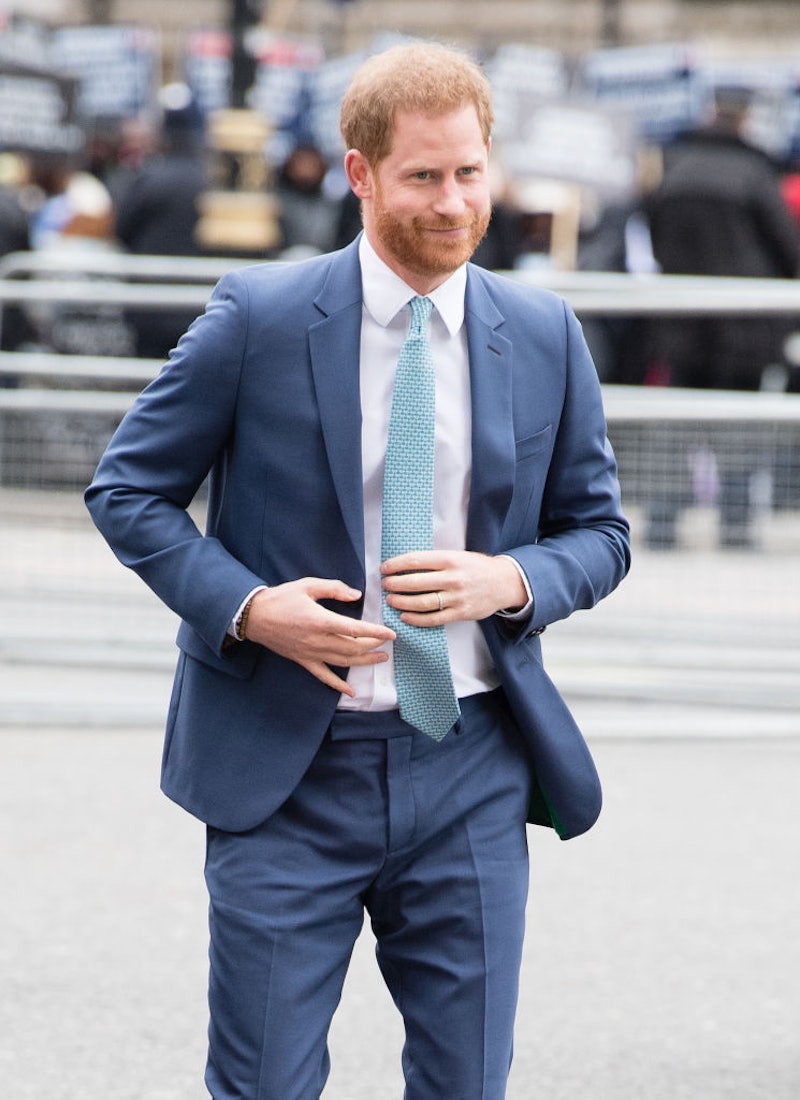 After spending a decade in the armed forces, supporting veterans is a cause close to Prince Harry’s heart. Though no longer a senior member of the royal family, he is still finding ways of doing his bit, including appearing as a special guest in a stand up comedy event later this month.

Announced by the Bob Woodruff Foundation, the Duke of Sussex is listed as one of the "special guests" participating in this year's Stand Up for Heroes fundraiser, which will – due to the pandemic – be held virtually for the first time in it's 14-year history.

Whether the Duke will share his own comedy material or use his platform to talk about the importance of supporting those who serve their country – a topic he's spoken of many times previously – remains unclear. Prince Harry started the Invictus Games in 2014 and has been open about how wearing his uniform, "being able to stand up in service of one's country, these are amongst the greatest honours there are in life,” per his conversation with Michael Coates on the Declassified podcast.

The event will be streamed on ABC News Live in the U.S., as well as internationally via Facebook, TikTok, Armed Forces Network, Twitch, and Cheddar on Nov. 18.

Bob Woodruff, a former journalist, set up the foundation after he was injured by a roadside bomb while covering the Iraq war. Over the years, it’s invested over $75 million in funding programmes that support veterans. “This year," he said via a statement, "it is especially important that we unite to show support for their sacrifices as we come together virtually to stand up for our heroes.”