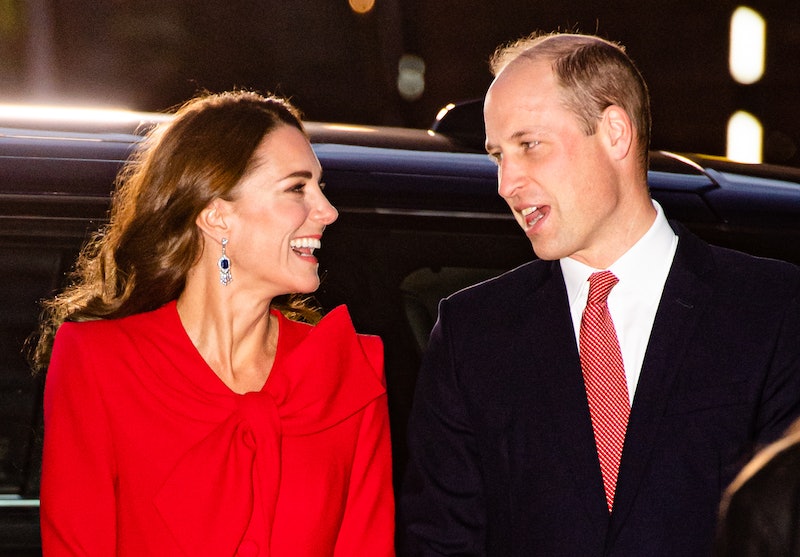 If you’ve ever spent the festive season with another family, you’ll know that most people think the way they do Christmas is the right way. After all, it’s the quirks and routines unique to you and your loved ones that make December what it is. The royal family have a series of festive traditions all their own, but the Duke and Duchess of Cambridge and their family have a rather chaotic Christmas game of choice.

Speaking to Radio Marsden Hospital’s radio station, Prince William took questions from listeners and gave them an insight into how he’ll be spending Christmas this year. “I think generally for me, bringing the family together at Christmas time, it’s always lovely because we’re quite spread out to doing our things a lot of time throughout the year,” he said. “And so we get very few moments actually coming together. And when I see my children meet up with some of my cousins’ children and they will have a wonderful time playing together, it’s very special.”

It seems that when the royals do get a chance to get together, their favourite festive games aren’t that different from ours. “We’re playing board games with the children quite a lot. We love playing Monopoly, that’s a good one,” Prince William said. “Some people get quite cross when they lose.” (Honestly, same!)

Prince William revealed that the festive season is totally different with three kids in tow. “Christmas is a new dynamic now that we have children,” he said. “Suddenly it’s a whole different ballgame of noise and excitement. So now I’m enjoying the new version of Christmas in my life.”

And after a hard-fought game of Monopoly, he revealed that their favourite festive flick to settle down to is the classic Christmas film Elf. Although, when spending time with his grandmother the Queen, they’re treated to a showing of her favourite Christmas film, Flash Gordon.

Unfortunately, the royals may not be able to get together this year, as the Queen has canceled her annual Christmas lunch due to the spread of omicron. It also seems unlikely Prince Harry and Meghan will be spending Christmas with the royal family this year. Reports have suggested that the Sussexes — along with their two children, Archie and Lilibet — will be celebrating the festive season in California.