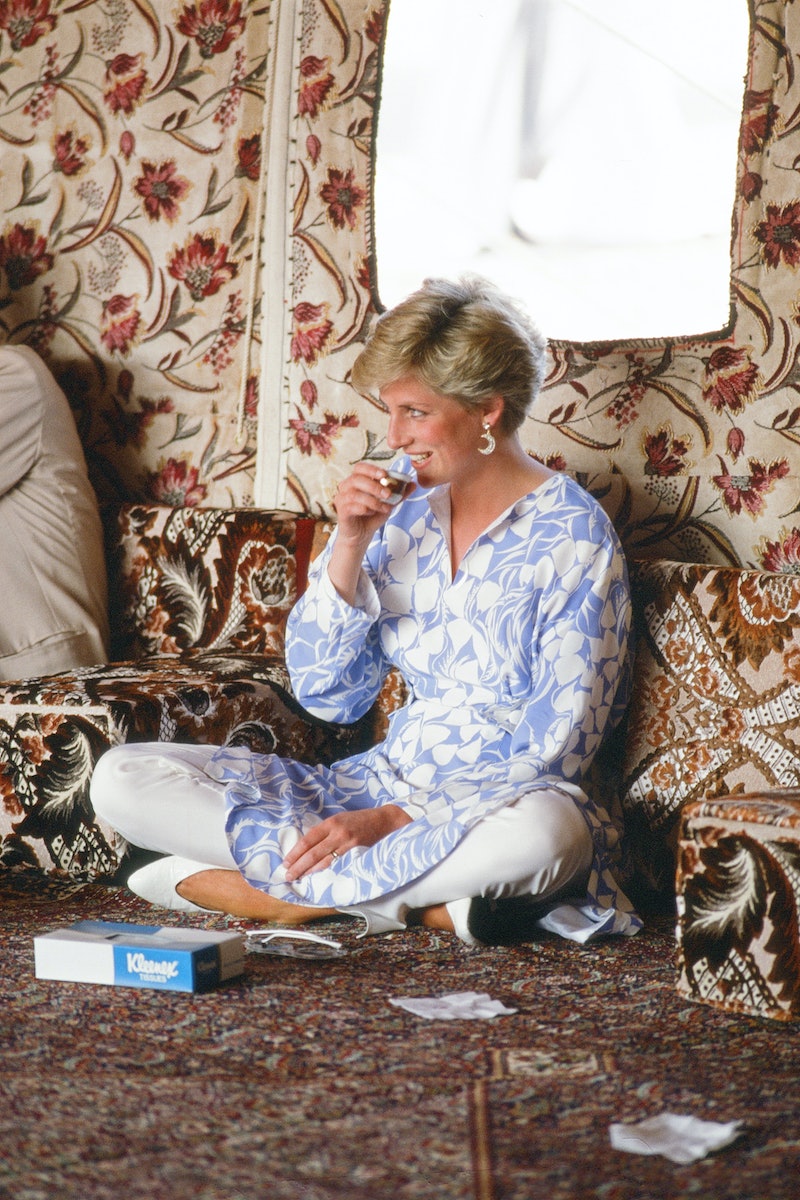 If you’re a Princess Diana fan – let’s be honest, who isn’t – you’ll already know a lot about her. Her life has been the subject of several documentaries; dramatised in series including The Crown, and the upcoming Spencer biopic; and even reenacted through song in the recent Netflix musical, Diana.

The whole world knows where she grew up, the ins and outs of her marriage to Prince Charles, and the stress she felt as part of the royal family. But, perhaps there’s an everyday detail that you don’t yet know about Princess Diana – how she drank her coffee.

For most of us, how we like to drink our morning coffee is pretty specific – whether you’re an Americano advocate, or an oat flat white type of person. So, it’s little surprise that Diana was just the same.

Diana always took her coffee black, according to former royal chef Darren McGrady, who served as chef for the Queen and the Duke of Edinburgh for 11 years, before working as Princess Diana’s personal chef from 1993 until 1997.

McGrady has spoken about Diana’s food and drink preferences in various interviews over the years, as well as posting details about the royal family’s favourite meals on his Instagram. Speaking to Hello!, he shared: “By the time I moved to Kensington Palace, the Princess had already confronted the bulimia, and talked about it in the hope that other people would do. She got her life back on track. She had changed, she was now a healthy eater.”

According to McGrady, Diana liked a breakfast of grapefruit, muesli, and a piece of toast, as well as a cup of coffee. When he became her personal chef, he introduced a new favourite: “An egg Suzette, which was a baked potato scooped out, with wilted spinach in the bottom, a poached egg on top, and hollandaise sauce and potatoes around the edge.”

McGrady has also shared that Diana didn’t eat “much red meat”, and would only “occasionally have lamb when entertaining guests.” Otherwise, she’d only eat “chicken, fish, or vegetarian options.”

And, she didn’t drink tea! Though it’s a classic British go-to, it seems that the princess always preferred coffee. So, now you know.