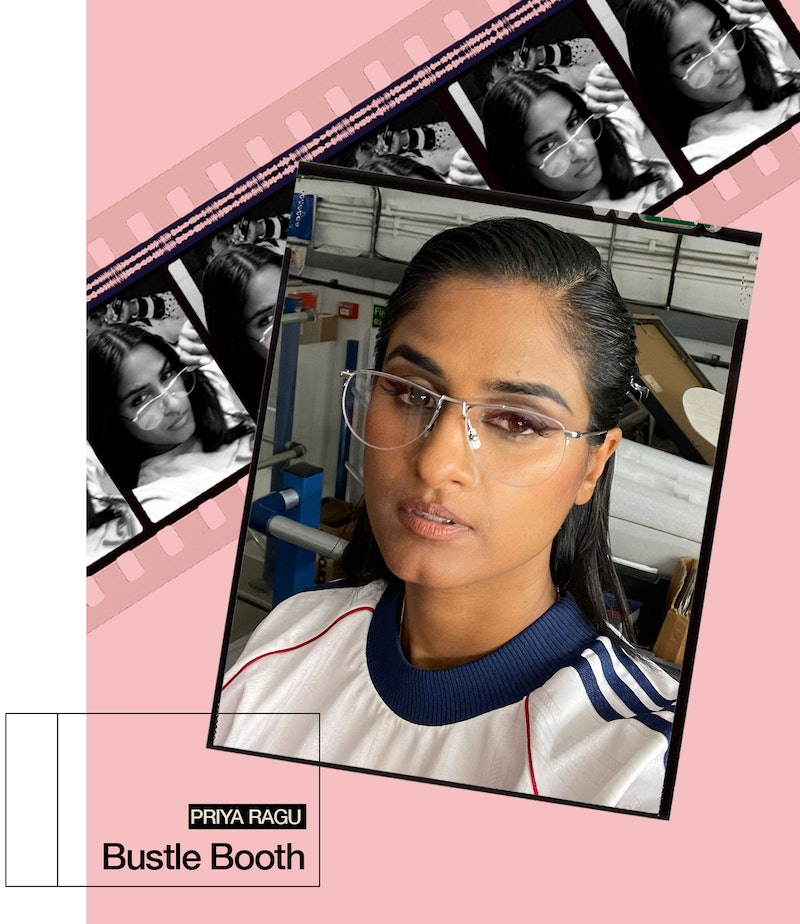 Even while on the move, singer-songwriter Priya Ragu looks as composed as ever. When we log on for a video call in early September, she is speaking to me from the back of a moving taxi. We begin by lamenting the weather in London – the city where Ragu is currently based – but, after some quick formalities, we waste no time diving straight into a discussion about her new album, her musical influences, and how she found her signature style.

“For a long time, I wasn’t able to create my own music,” Ragu tells me. Growing up as a Brown girl in Switzerland and performing R&B-soul music in English, it took some time before she felt confident enough to carve out her own niche. The creative watershed seemed to arrive in 2017, the year Ragu remembers as her “now or never” moment. “I concentrated on my talent and went away to write my own songs.” The result? A constellation of tracks that culminated in the release of her mixtape “Damnshestamil” as an album earlier this month – to wide critical acclaim.

Ragu’s debut feels like a love letter to her musical idols and inspirations – Donny Hathaway, Stevie Wonder, and Lauryn Hill alongside genres like soul, jazz, and blues – but, at the same time, something that is totally unique to her. Drawing on her cultural heritage, she combines Western sounds with South Asian elements such as classical Tamil music from the ’60s. Ragu’s signature style is at the heart of every track and can be heard very clearly in tracks like “Lighthouse” and “Chicken Lemon Rice”.

Ragu credits her brother Japhna Gold in helping her create this style. Gold collaborates with her as a lyricist and producer and, speaking about their experience working together, Ragu says, “If I’m stuck, he can come in and give his input. Or the other way round.”

Whatever Ragu and her brother are doing behind the scenes, it’s clearly working. As well as selling out her own gigs, the singer recently supported Jungle at their massive Manchester O2 arena show and had her song “Lockdown” chosen as Radio 1’s Tune Of The Week. And she’s branching out beyond music, too, with an appearance in Harrods’ Set Your Stage fashion campaign. In other words, she’s definitely one to watch.

Get to know more about Priya Ragu in her Bustle Booth below.

“You talking to me?” – Taxi Driver

“She’s someone that brings good vibes straight away.”