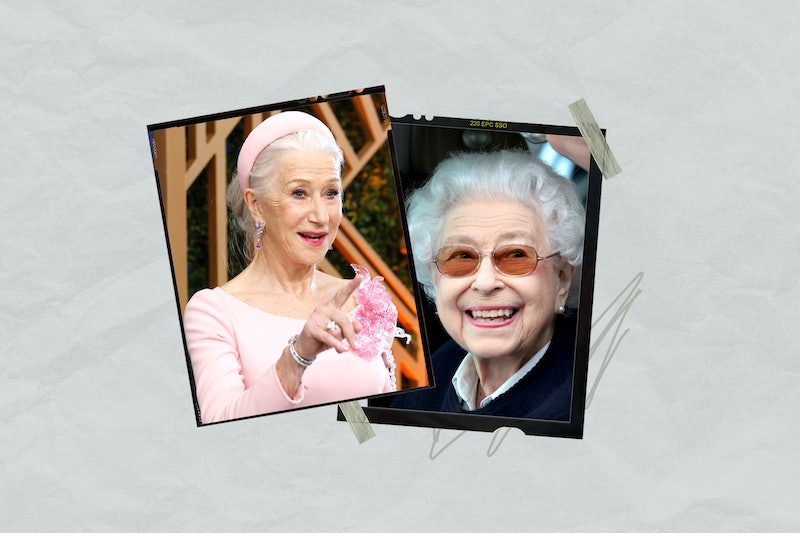 Ahead of celebrations kicking off to mark the Queen’s Platinum Jubilee – otherwise known as the long extra bank holiday we’re all getting at the start of June – the UK’s 96-year-old monarch made an appearance at the star-studded final night of the Royal Windsor Horse Show. Katherine Jenkins and Damian Lewis were among the featured talent, with Helen Mirren making a cameo as Queen Elizabeth I.

Arriving to a standing ovation, the Queen (Elizabeth II, that is) was all smiles and seemed to be having quite the good time. “The Trinidad and Tobago Defence Force's steel drum troupe performed a rhythmic version of Abba's ‘Dancing Queen’ - which the Queen appeared to enjoy,” reported the BBC. “She was also seen clapping during a traditional display from the Royal Cavalry Oman, a show of horsemanship that saw horses lying down on command.”

Tom Cruise also turned up as a surprise guest, with fans rushing to spot the Mission Impossible star as he walked through Windsor. “'Well, has anyone checked with Tom Cruise if he's OK to be overshadowed by ME?” joked presenter Alan Titchmarsh, who helped out on hosting duties at the show.

Taking place every year near Windsor Castle, organisers went all out for 2022’s jubilee edition, held to commemorate the Queen’s 70 years on the throne. And after skipping a handful of events over the last few months due to “episodic mobility problems”, including the recent state opening of Parliament, Her Majesty appeared to be having a grand old time as she attended the closing performance “A Gallop Through History”.

As part of the huge horse show, an estimated 500 horses and 1,000 riders joined forces to compete and perform over the weekend. Oddly enough, one of them belonged to former One Direction member Liam Payne, who kindly loaned his beloved steed and prized show-jumper Titanium Z for the royal knees-up.