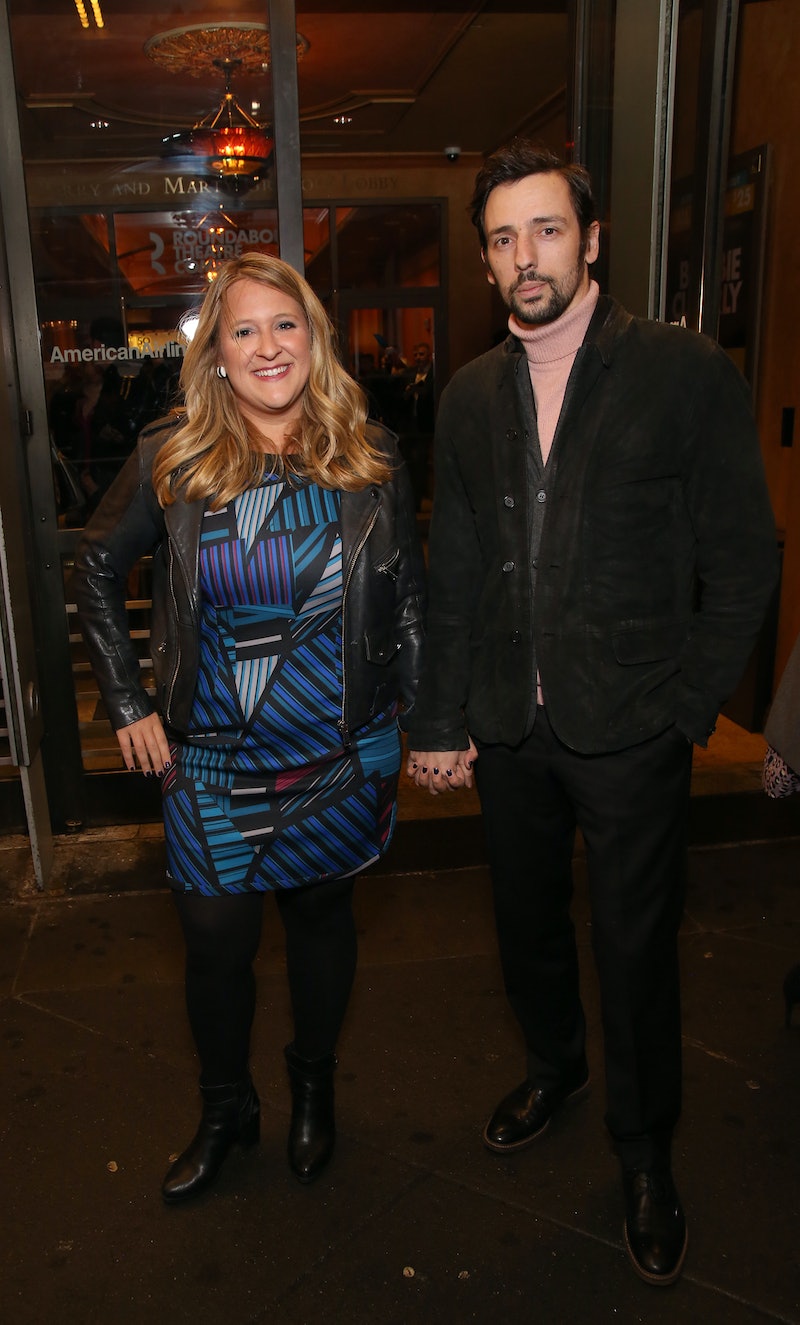 With memorable appearances on The Royle Family, Two Pints of Lager and a Packet of Crisps, and Death in Paradise, Ralf Little has become one of the most recognisable faces on British television. Now, the actor is set to appear on the BBC’s Who Do You Think You Are? to delve into his family history. But what else is there to know about his real-life away from the small screen, and who is Ralf Little’s partner?

As per the Daily Mail, Little got engaged to the famed American playwright, Lindsey Ferrentino, back in September 2018. Ferrentino was raised in New York and Florida, the Express reports, and is best known for penning acclaimed stage productions including 2016’s Ugly Lies The Bone, which Little performed in at the National Theatre. While starring in the play, Little and Ferrentino began dating and have been together ever since.

Speaking about his relationship with the Mirror back in 2020, Little described Ferrentino as his “best friend,” and shed some light on their “very romantic” 2018 proposal.

“We were in a country house, it was a big surprise,” the actor revealed. “I planned it in advance. I had a total result with the ring, though. She said to me if she ever got engaged there’s only one ring for her — her grandma’s, it’s absolutely beautiful.”

During a 2021 appearance on The One Show, Little also explained that due to lockdown, the couple’s wedding plans are “pretty much on hold” for now.

As mentioned, Little stars in the 19th series of the BBC’s Bafta Award-winning genealogy show Who Do You Think You Are? During his time on the series, the actor heads to the Orkney Islands, just off the north coast of Scotland, to explore the history of his grandfather Arthur.

A BBC synopsis teases that, while investigating his grandfather’s time serving in the army, Little discovers that Arthur was involved in one of the conflict’s most important battles. Meanwhile, to his delight, The Royle Family star also finds out that he has a Welsh international footballer on his family tree.

Who Do You Think You Are? with Ralf Little airs on Thursday, June 30 at 9 p.m. on BBC One.