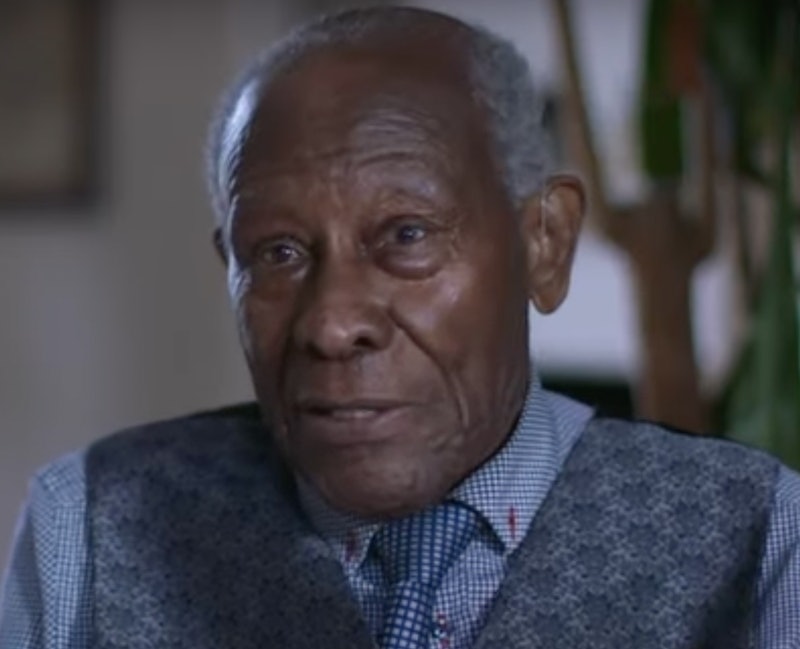 Civil rights campaigner, Roy Hackett, has died at the age of 93. Born in Jamaica, Hackett is best known for playing a major role in the Bristol Bus Boycott of 1963, which arose after the Bristol Omnibus Company refused to employ Black or Asian bus drivers. Along with fellow campaigners Paul Stephenson, Owen Henry, and Guy Bailey — the latter of whom was rejected from a position with the bus company due to the colour of his skin — Hackett was a leading figure in the protests against the discriminatory policy, which was later reversed by the company.

As per the BBC, Hackett’s work has been credited as paving the way for the Race Relations Acts of 1965 and 1968. He was also the co-founder of the Commonwealth Coordinated Committee and was appointed an OBE in 2009, as well as an MBE in 2020. Hackett is survived by his three children.

In a statement, Bristol Lord Mayor, Paula O'Rourke, said they were “very sad” to hear about the passing of a “Bristol civil rights legend.” Meanwhile, the deputy mayor of Bristol, Asher Craig, said the death of Hackett has “hit many of us really hard.” She continued: “A humble, principled, freedom fighter — Bristol Bus Boycott, St Paul's Carnival, Bristol West Indian Parents & Friends Association, Bristol Race Equality Council — his legacy will live on.”

Teacher and author, Aisha Thomas, also paid tribute to the late campaigner, writing on Twitter, “So sad to hear of the loss of another elder in the community. RIP, Mr. Roy Hackett MBE. Condolences to all the family. Absolute legend.”

Elsewhere, Labour MP for Battersea, Marsha de Cordova, described Hackett as a “giant of the UK civil rights movement,” while Labour MP for Streatham, Bell Ribeiro-Addy, credited him for helping to remove “the colour bar.”

Throughout his life, Hackett was open about his experiences of racism in the UK, which would go on to shape his work as a prominent civil rights campaigner. During an interview with BBC Ideas, he recalled how it was “hard” to find a place to live within his own city. “It was a struggle. People were blatantly racist.”

In a subsequent interview with the Guardian, Hackett explained how the Black Lives Matter protests of 2020 gave him hope, adding that he “wants the younger people to fight it.” Hackett concluded: “We fought for what we have now. Let’s push it further.”