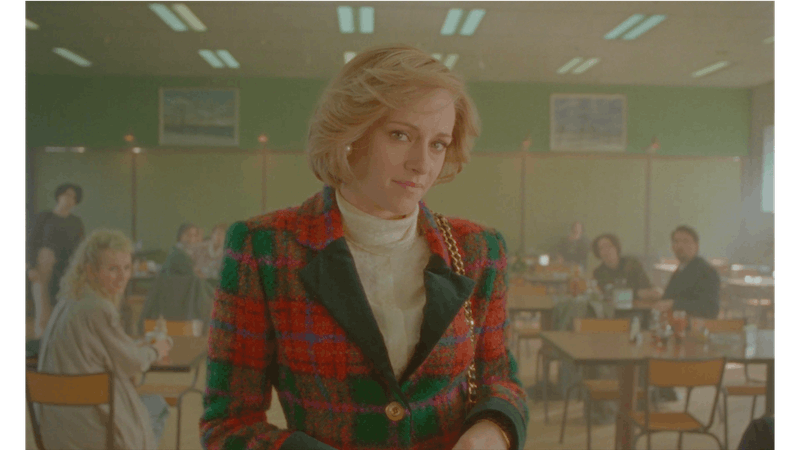 In Pablo Larraín’s Spencer, Kristen Stewart plays Diana, Princess of Wales, as she spends Christmas with the royal family in 1991. Throughout the film, Diana is seen struggling to fit in with the other royals and abide by their many rules. Everything about the holiday is highly structured and steeped in tradition — including one particularly bizarre custom, which guests much participate in upon their arrival and departure. Each royal in the film is forced to weigh in before and after Christmas to prove they’ve gained at least three pounds in the interim, and therefore properly indulged. But does the royal family really have to comply with this weigh in during the holidays?

The short answer: maybe. Rumors of a required royal family holiday weigh in have swirled for some time. While the royals haven’t outwardly confirmed or denied the odd ritual themselves, royal expert and Majesty magazine editor-in-chief Ingrid Seward told Grazia in 2018 that the Queen does indeed have guests “‘weigh themselves’ on a pair of antique scales” at the beginning and end of their visits. The tradition reportedly dates back to Edward VII’s reign in the early 1900s; at the time, the king had hoped to ensure that everyone ate well during their Christmas celebrations.

As for Spencer’s mention of a three-pound requirement, though, there hasn’t been any reporting on a specific amount of weight that family members are expected to gain. But even if royals aren’t being held to a three-pound standard, and the tradition is well-intended, any type of weigh-in can have negative affects on an individual’s mental health. This is especially true for those who already live with eating disorders, as Princess Diana once did.

And while Diana did live with mental illness, some have noted that she had recovered somewhat by 1991, when Larraín’s film set. That winter, “She wasn’t speaking to Charles, but she wasn’t cutting herself at that stage,” Seward told The Telegraph. “They’ve piled every bad thing into one weekend, which is taking poetic license a little far.”