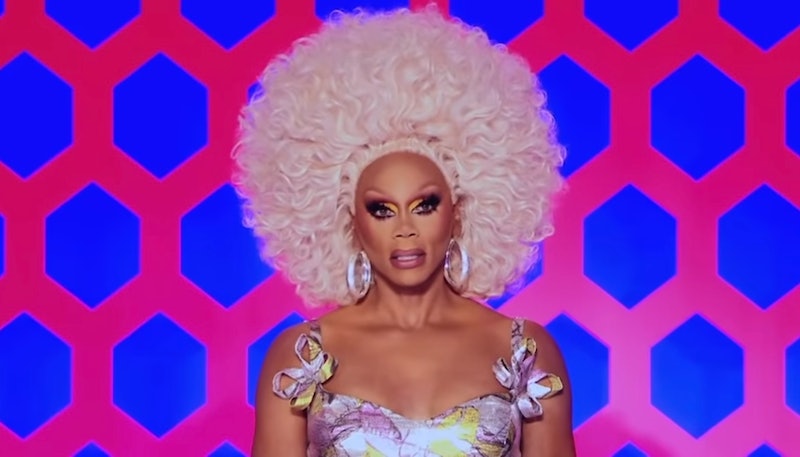 Since Drag Race crowned its Season 13 winner last April, viewers have been eagerly anticipating Drag Race Season 14. The Emmy-winning VHI reality competition series has continued to slay the ratings — Season 13’s premiere was the most-watched episode in franchise history — and amid the pandemic, it’s become an even brighter source of light.

“I didn’t realize how hungry people were for Season 13. Because there’s so many seasons, like, pumping out left and right, we thought people would get Drag Race fatigue,” Season 13 contestant Kahmora Hall told Entertainment Tonight in 2020. “But no, we’re getting such great response to it. It’s validating too. Like, “Wow, we filmed this during the pandemic just to entertain you all, but we're also happy to be the highlight of your week.”

VH1 officially renewed Drag Race for Season 14 in August. “I am extremely grateful to all the amazing and talented Drag Race queens — past, present and future — that continue to inspire us to find new ways to tell their stories," host and executive producer RuPaul said in a statement after the news broke. "Through love, light, and laughter, they remind all of us that the most powerful thing you can do is to become the image of your own imagination."

Here’s what we know about Season 14 so far.

The two-part Season 14 premiere kicks off on Friday, Jan. 7, with Lizzo guest judging a talent show for the new queens. The following week, Alicia Keys will guest judge the talent show’s second round.

Though the pandemic forced Drag Race to film the Season 12 finale and reunion virtually in May 2020, the show was very much back on track for Season 13. “Competing safely and fiercely, our 13 queens proved that it takes more than a global pandemic to keep a good queen down,” RuPaul said in a December 2020 statement, noting that they were taking various health and safety precautions including quarantining the queens while shooting and regular testing for contestants and judges alike.

Every new Drag Race season includes some sort of ruveal, and Season 13 really upped the ante:Aall of the queens had to go head-to-head in a lip-sync-for-your-life battles immediately after arriving. “You always think you know what to expect when you come into this show, but every year, they say you have no idea what's going on and you don't,” contestant Elliott with 2 Ts told Entertainment Tonight ahead of the January 2021 premiere.

The Season 14 twists will leave viewers and contestants just as gooped and gagged. During an appearance on Jimmy Kimmel Live in December, RuPaul gifted the audience with chocolate bars, teasing a “game-changing” twist. “It is an integral part of Season 14 of Drag Race. We have this sort of this Willy Wonka storyline going on in Season 14 where the queen..." he started before cutting himself off. You’ll have to tune in to find out what it is.