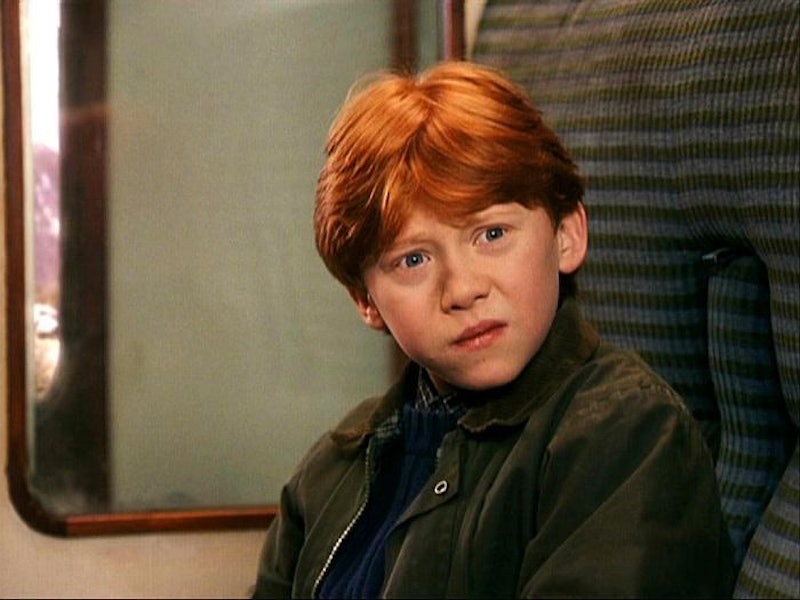 We all know that Daniel Radcliffe, Rupert Grint and Emma Watson were picture perfect for the roles of the beloved Harry Potter golden trio. But in the new Harry Potter reunion special, fans got an insight into just how much they embody Harry Potter, Ron Weasley, and Hermione Granger. While reminiscing about their time on the third film, Harry Potter and the Prisoner of Azkaban, director Alfonso Cuarón spoke about a task he assigned the three leads.

“He wanted to get to know us,” Grint revealed, “so he set us this exercise to write an essay in character.” Watson added, “he [Cuarón] was like, you know these characters at this point better than I’m able to understand who they are so you tell me.”

And, in the wise words of *that* TikTok trend, they understood the assignment. Radcliffe spoke to most of our souls by doing the bare minimum and being thrilled with himself. “After about half a side of A4 I thought… I’ve pretty much covered everything,” he laughed to the camera. Meanwhile Watson truly channelled her inner Hermione and handed in a 12-page character study essay.

However, perhaps the most iconic aspect was Grint’s assignment. According to an incredibly amused Cuarón, he said that Rupert never handed anything in and when asked why, Grint replied, “well, I thought that Ron wouldn’t do it so… I didn’t do it.” Perfect logic.

It seems his cheekiness paid off, much to Grint’s relief, “luckily he saw that it was very in character for me not to have done it.” Perhaps Cuarón sums it up best when he said, “Rupert is Ron… he’s Ron 100%.”