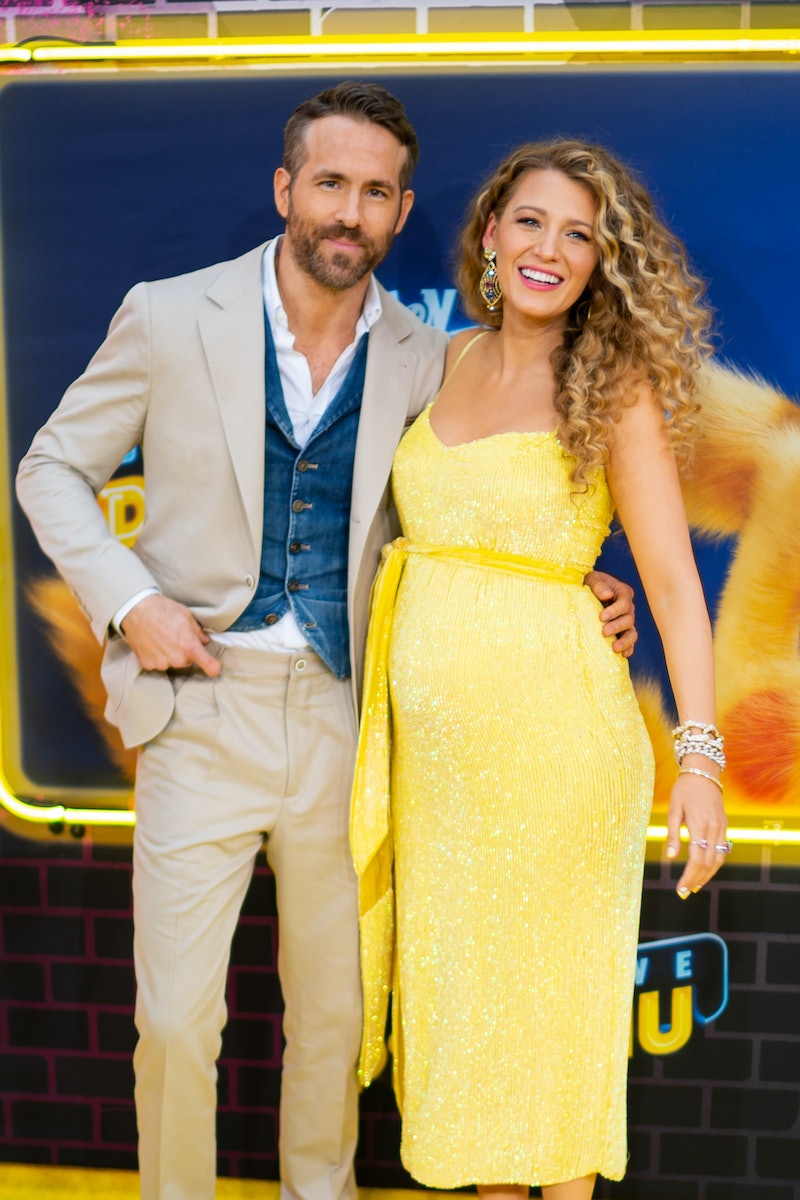 The couple that trolls together stays together. Ryan Reynold honored Blake Lively on Mother’s Day with a post that had a wild twist. The Deadpool star, who shares daughters James, Inez, and Betty with Lively, started off his May 9 Instagram tribute with a what initially appeared to be a sweet selfie and heartfelt message for his longtime partner. However, true to form, he turned it into yet another opportunity for the couple to poke fun at each other online.

“It can’t be said enough… you’re the heart and soul of every moment this family shares,” he wrote in the caption. “I’m grateful for the light and for the kindness you smuggle into each and every second of our lives.” The Deadpool actor added that the “tender grit it takes to be a mother in 2021” is an “act of pure strength and heroism.”

To that point, Reynolds’ post was a conventional Mother’s Day post, but things soon took a hard left, with the Detective Pikachu actor joking, “Never could I have predicted anonymous airport bathroom sex would lead to this. Or how you’d hire Dog The Bounty Hunter to find me.” (The couple famously met while starring in Green Lantern.) He then finished the message on a genuine note, however, writing, “Either way, I’m lucky to reflect a little of the sunlight you shine on all of us.”

Many of the couple’s followers enjoyed the unexpected twist in the Mother’s Day post, with one fan writing, “Reading like ‘awweee this is so sweet........oh....there he is,’” and another adding, “looool had to add some classic Ryan Reynolds silliness in there.”

Reynolds, who is well-known for his internet trolling, isn’t the only one who likes to joke around on social media. In April, Lively trolled her husband on Gigi Hadid’s birthday, posting a photo of the couple with the model. She wrote to Hadid, “I think you and I make a much better couple.” Last week, Lively struck again on a date night with Reynolds at Yankee Stadium. Posting a picture of the two on her Instagram story, she captioned it, “I love meeting fans.”

Over the past year, the couple has continued to commemorate significant moments by teasing each other. On April 25, Reynolds posted a movie poster from Lively’s horror movie Shallow, writing, “My one-year-old daughter is obsessed with Baby Shark. All day. Every day. There’s only one way to fix this.” Back in October, Lively posted a photo of Reynolds voting by mail, writing in the caption, “It was Ryan’s first time. He was understandably scared. It all happened so fast. Like, REALLY fast. He wept.”

There are many love languages, so maybe trolling is theirs.