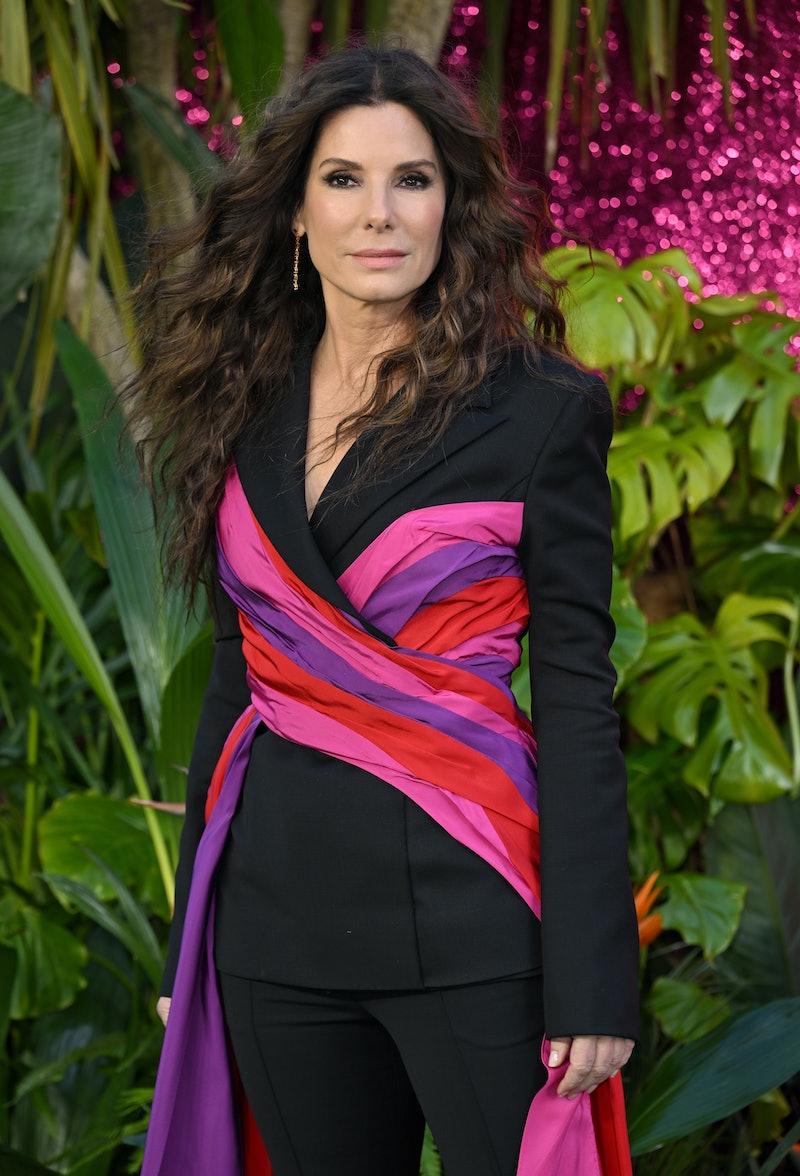 Currently doing the press rounds for her upcoming new film The Lost City, Sandra Bullock has made a recent habit of dishing out some savage honesty when it comes to past work. First, the Academy Award-winning actor declared that Speed 2 — the critically-panned sequel to 1994 thriller Speed — still leaves her feeling embarrassed today. Clearly she’s not a fan of sequels in general, because now she’s also spoken about regretting Miss Congeniality 2: Armed & Fabulous.

Asked by Metro about the possibility of a third installment for the cult comedy, Bullock immediately shut it down. “God no! No, no,” she said. “Two shouldn’t have been done. That one should have remained a one-off.”

Picking up several weeks after the events in the original Miss Congeniality, the sequel saw Bullock reprising her role as FBI agent-turned-pageant queen Gracie Hart, back on the trail of a gang of kidnappers as she battles with her newfound celebrity status. Though it was a box office hit, the critics didn’t rate it, and the sequel has a feeble 16% rating on Rotten Tomatoes.

While Bullock ruled out a second sequel, she seemed more keen on the idea of revisiting Gracie Hart’s origin story. “Unless they make a prequel with the young Gracie Hart, with the moustache and the monobrow,” she suggested, to the amusement of her The Lost City co-star Daniel Radcliffe. “Gracie Hart in her 10-11-year-old life, still acting very much the same as Gracie Hart as an adult, would be cute.”

“What are you laughing at?” she quickly quipped at Radcliffe. “How dare you!”

Still, any Bullock fans mourning a potential Miss Congeniality sequel will be relieved to hear that The Lost City stars the actor as a romantic novelist who attempts to escape kidnap, aided by her dim-witted cover model Alan Caprison, played by Channing Tatum.

More like this
Sandra Bullock’s Razzies Speech Proves She’s The Ultimate Miss Congeniality
By Sam Ramsden
Channing Tatum “Nearly Killed” Salma Hayek During 'Magic Mike' Lap Dance
By Sam Ramsden
Jemima Khan Used Her Own Life As Inspo For 'What’s Love Got To Do With It?'
By Darshita Goyal
Gerard Butler Insisted On Adding This Pivotal Scene To 'Plane'
By Catharina Cheung
Get The Very Best Of Bustle/UK
Sign up for Bustle UK's twice-weekly newsletter, featuring the latest must-watch TV, moving personal stories, and expert advice on the hottest viral buys.