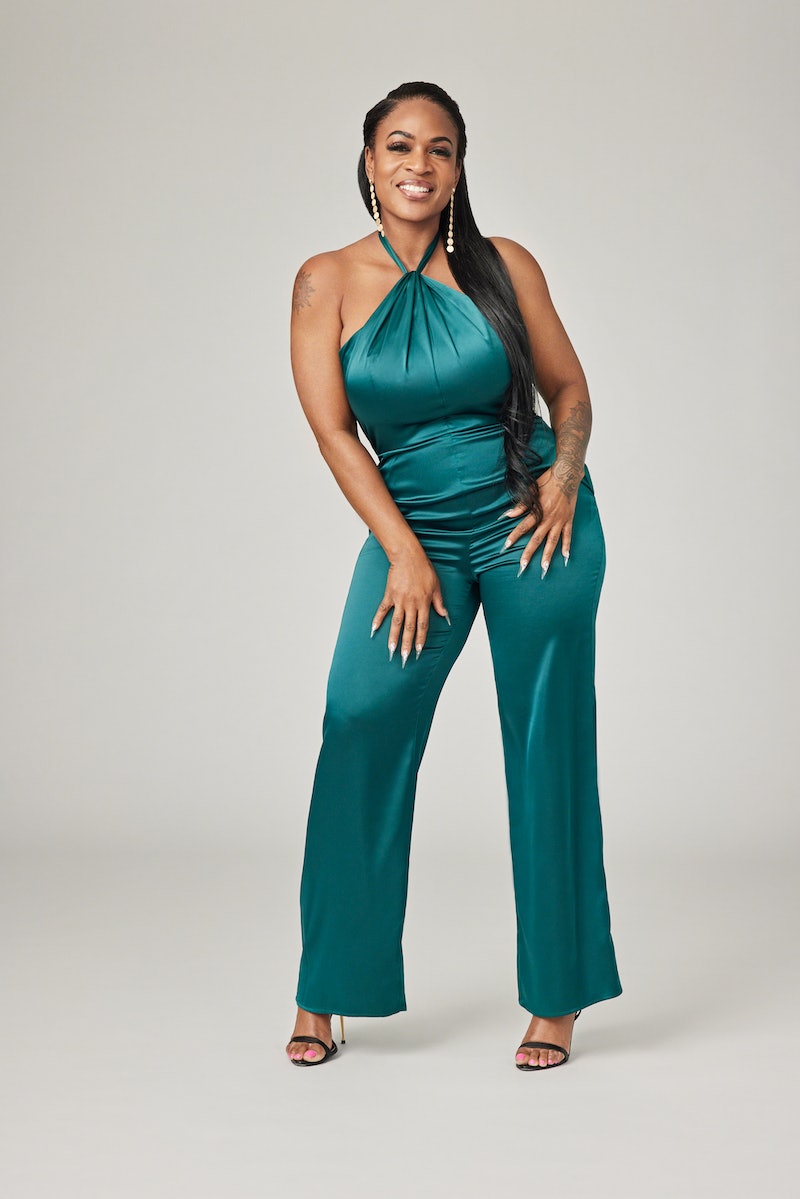 Netflix’s new Selling Sunset spinoff Selling Tampa ditches the glitz of California for the coast of Florida. Centering around Tampa’s Allure Realty — an all-Black, all-women luxury real estate firm — it follows the personal and professional lives of founder Sharelle Rosado and seven of her top agents. Included in the cast is Tennille Moore, a longtime Florida native who worked for the state for 16 years before becoming a realtor.

Here’s what else to know about Tennille ahead of Selling Tampa’s Dec. 15. premiere.

Tennille’s Instagram is a testament to her commitment to her craft. She’s primarily been posting promotion for Selling Tampa as of late. But if you dig just a little further back, you’ll find more posts about her real estate career, including videos of new listings and celebrations of closed contracts and accepted offers. She even refers to real estate as her “love language” in one post under a graphic that reads “Talk Real Estate To Me.”

Tennille Used To Be A Legislative Assistant

Tennille is actually relatively new to the realty world. According to her LinkedIn profile, she worked as a legislative assistant in the Florida House of Representatives from 2005 to 2016. She then became the chief legislative assistant to the Florida Senate, working there until May 2021. She seems to have initially begun working at Allure on the side, starting in 2019.

On her personal website, Tennille cites her legislative work as the reason she’s been so successful in realty. “Her commitment allowed her to establish a positive rapport with the pillars of the community and gain valuable knowledge of the municipalities of local real estate,” it reads. The website also highlights the kinds of homes Tennille sells — including some beachside properties listed for just shy of $5 million.

Though Tennille’s website notes that she’s a mother, she doesn’t seem to share much about her personal life online, instead keeping things focused on business. It’s also unclear if she’s married or dating anyone.

What Can We Expect From Tennille On Selling Tampa?

Drama is already permeating the shores of Tampa Bay. From the trailer, it seems like Tennille is a no-nonsense sort of relator. “We don’t have time to play here,” she tells her fellow agents. Later, the cast convenes around a dinner table while Tennille is in an argument. “Don’t check me, because you can’t check me,” she says firmly. Tennille surfaces once more near the end of the trailer, when it’s alluded to that some of the agents may be leaving Allure. “Do you think [Sharelle] can handle it with us growing?” Tennille asks the group. Time will tell if the season ends in celebration or chaos.