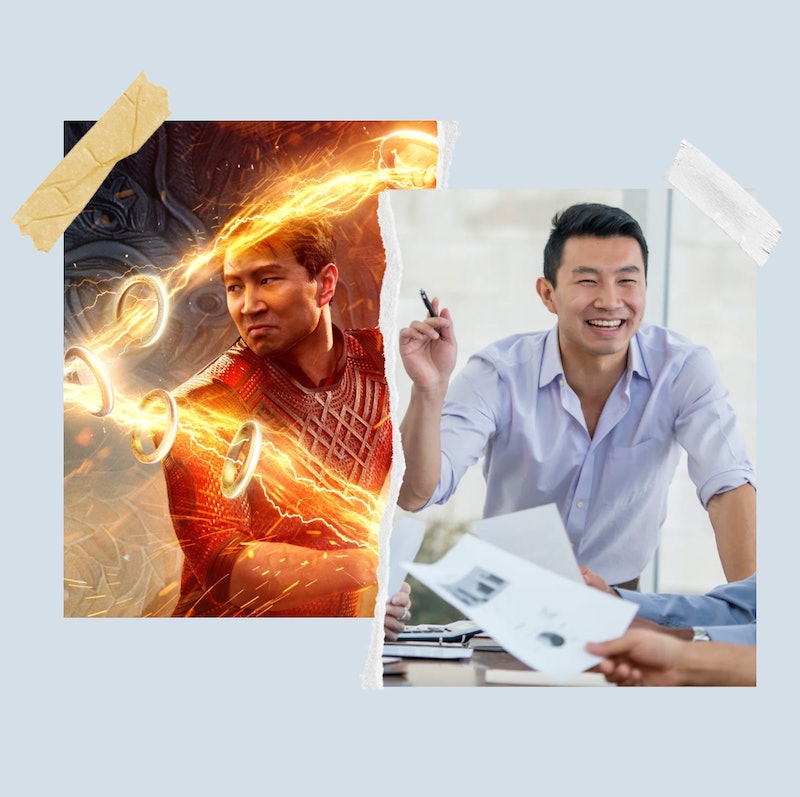 It was a legendary opening weekend for Shang-Chi and the Legend of the Ten Rings. But prior to the release of Marvel’s latest superhero origin film, Shang-Chi was criticized by online trolls who took a shot at the casting of Simu Liu as the titular character — and the haters even called the movie “a flop” before they saw it. Now, Marvel and Liu are laughing to the bank, because the Destin Daniel Cretton-directed film featuring Marvel’s first Asian superhero took in $94.4 million at the box office over the four-day Labor Day weekend.

That $94.4 million figure smashed Shang-Chi’s projected earnings of “$45 million to $50 million,” according to Variety, making it the second highest-grossing movie of 2021, just behind Black Widow. Despite being released only in theaters during a pandemic, it earned more in its first weekend than fellow Marvel origin stories, including 2011’s Captain America: The First Avenger, 2011’s Thor, and 2015’s Ant-Man. Shang-Chi also boasts a 94% Certified Fresh stamp of approval on film review website Rotten Tomatoes, although leading actor Liu’s mother would “like to know where the other 6 percent went.” Shang-Chi also shattered the record for highest-grossing film released on the holiday weekend, which was held by 2007’s Halloween ($30.6 million).

In response to haters who didn’t believe in the film, Liu has been reacting in the most hilarious way possible: with stock images he participated in before he became a famous Marvel character.

On Twitter, Liu shared a stock image from his pre-Marvel days with the caption: “Me laughing at the people who thought we’d flop.” Meanwhile, on his Instagram story, Liu posted a screenshot of a collection of YouTube videos all with titles that questioned if Shang-Chi would be “the worst MCU box office ever,” “the worst Marvel movie ever,” or if anyone even really cared about the film. In response to the videos and their conjecture, he simply wrote: “LOL.”

Simu Liu is having fun responding to critics and posting his past stock images.
Instagram/@SimuLiu

Since the release of Shang-Chi, Liu’s stock photo modeling days have been a hot topic online. The images, which range from Liu smiling in an IMAX movie theater to grinning in various office settings, have quickly been usurped by the Internet for memes so it was even more hilarious to see Liu co-opt the images and poke fun at himself as well.

Last month, he opened up about the process of taking the photos on Twitter last month. “Got paid 120 bucks and signed away all my rights to them because I was in credit card debt,” he wrote. “Now they are everywhere.”