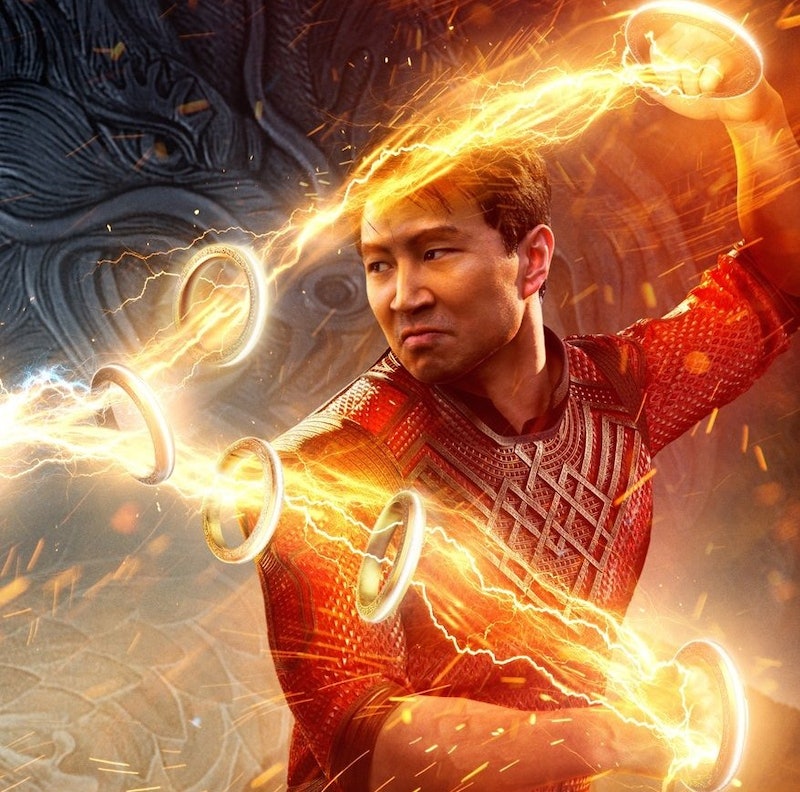 There is a changing of the guard taking place within the Marvel Cinematic Universe. As fans say goodbye to longtime heroes like Iron Man, Black Widow, the Steve Rogers iteration of Captain America, and others, a new generation is emerging to take their place. One of the most intriguing is Shang-Chi and the Legend of the Ten Rings’ Shang-Chi (Simu Liu), who is superhero-smashing through a glass ceiling as the first Asian character to lead an MCU film. That in itself may count as a superpower, but how exactly does Shang-Chi take down his opponents? In other words, what are Shang-Chi’s powers?

Shang-Chi debuted in Marvel Comics in 1973’s Special Marvel Edition #15, when he was known by the moniker “Master of Kung Fu.” At the time, Kung Fu movies were a massive pop culture phenomenon. Bruce Lee’s film career was on fire, with Enter the Dragon making a killing at the box office earlier that year. The genre found success on TV as well: The series Kung Fu debuted on ABC in 1972, and became one of the most-watched shows on television. Naturally, Marvel wanted to cash in on the trend by creating a Kung Fu hero of their own, and they did so with Shang-Chi. And what superpowers did Marvel bestow upon their splashy new fighting machine? Well, technically, none.

In the comics, Shang-Chi is not superhuman.

In the comics, Shang-Chi does not possess superhuman powers. Rather, he is a top-level athlete and is arguably the most skilled martial artist on the planet. Marvel’s website describes him as a “living weapon” and “a martial arts master without peer in the world.” His fighting prowess has enabled him to take on and defeat various superpowered individuals over the years, and his command over the martial arts is also so thorough that he has complete mastery over his internal energy — known as qi in traditional Chinese medicine — to the point that he can use his qi to dodge bullets. Though some of his abilities might appear superhuman, Shang-Chi is ultimately a regular human operating at the absolute limit of his physical capabilities.

In the movie, his powers are augmented by the ten rings.

“Hold up,” you just screamed at your screen, “I’ve seen the trailer and Shang-Chi is 100% shooting people with yellow lightning. What’s that about?” Well, here’s the thing. Like every other MCU character, Shang-Chi is a little different from his counterpart in the comics.

In the movie, Shang-Chi’s father is a new version of the Mandarin, a supervillain from Marvel’s comics who is traditionally considered to be Iron Man’s greatest nemesis. (Remember in Iron Man 3, when Iron Man thought he was fighting the Mandarin, but the guy turned out to just be an actor?). The comic book version of the Mandarin wears ten rings on his fingers that grant him ten different powers, from mind control to lightning blasts to matter manipulation and more. In the film, the rings have been reimagined as armbands, and their capabilities may not match up fully with the comics, but the weapons are still able to imbue whoever currently possesses them with superpowers — and that includes Shang-Chi, when he has a chance to wield them.

Shang-Chi may not have fantastical abilities like most of the other MCU heroes, but as characters like Black Widow and Hawkeye have shown time and time again, one doesn’t need superpowers to be a superhero.