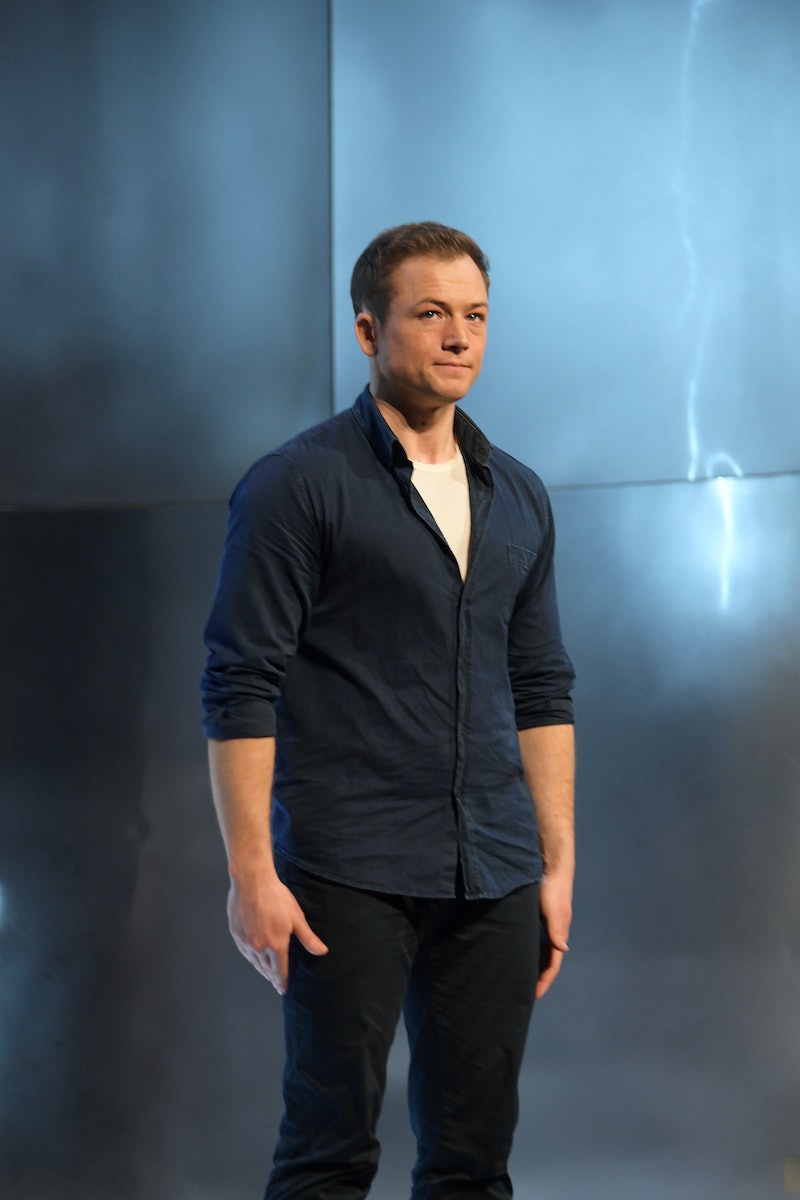 Taron Egerton has quit his lead role in the stage show Cock — his West End debut — for “personal reasons.” The Welsh actor, who previously won a Golden Globe for playing Elton John in the 2019 biopic Rocketman, had been starring alongside Bridgerton’s Jonathan Bailey, Phil Daniels (EastEnders), and Jade Anouka (His Dark Materials) at London’s Ambassadors Theatre.

The actor has been faced by a string of difficulties during his time in the play. On the opening night of Cock in March, Egerton fainted towards the end of his first performance, and was replaced by his understudy, Joel Harper-Jackson, for the final fifteen minutes. At the time, the actor made light of the event: “I would appreciate it if anyone who was in the theatre last night just said that I gave such a committed, electrifying performance that my body couldn’t handle it and checked out,” he quipped. “That being said, apparently you’re meant to actually do the full show and not just three-quarters of it. So I’ll be back with a vengeance tomorrow night.”

Just weeks afterwards, the actor tested positive for COVID-19, and was unable to appear in the play for a further ten days. Again, Harper-Jackson swiftly stepped in to cover him, and will now play M for the rest of Cock’s theatre run until June. Speaking about the cast line-up change, Jonathan Bailey was filled with praise for his new co-star. “Joel is an immense talent, and we couldn’t be luckier to have him on board,” he said in a statement. “I am proud to continue sharing the stage with him.”

Cock is a 2009 play by Mike Bartlett: best known for creating and writing BBC One’s hit drama Doctor Foster, starring Suranne Jones. Cock centres around a gay man called John (played by Bailey in the new theatre production), who has been with Egerton’s character M for the last seven years —but the stability of their relationship is thrown into doubt when John falls for a woman he meets on his commute.