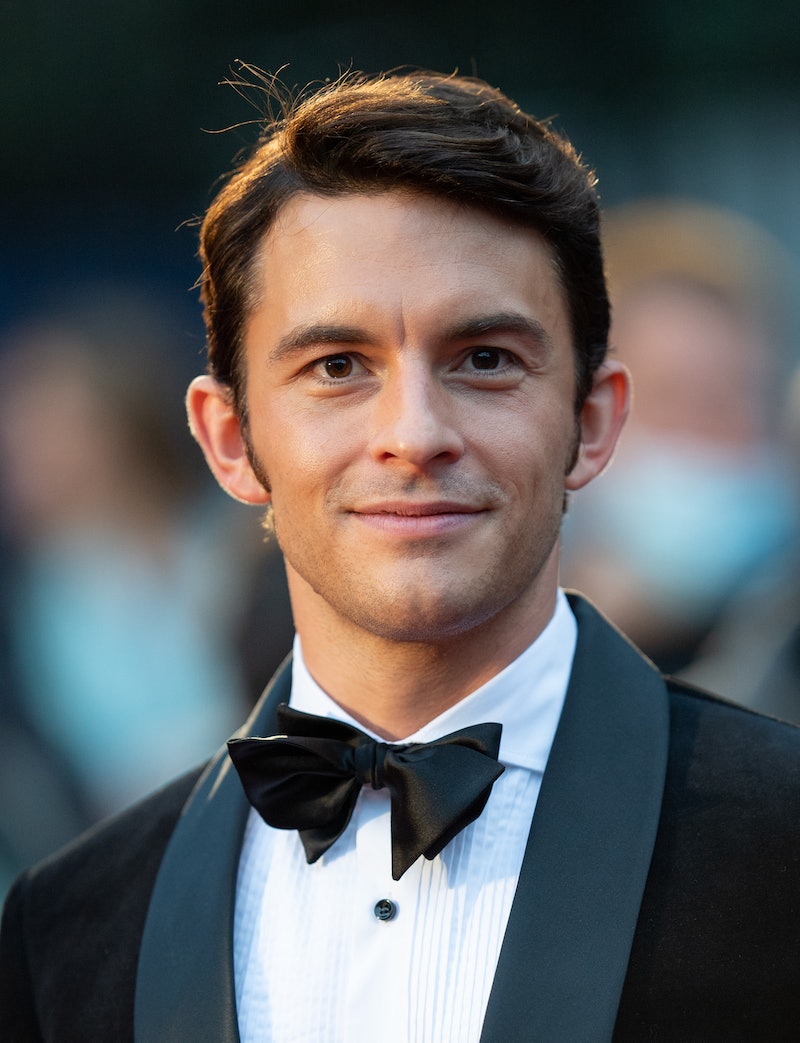 Bridgerton viewers fell in love with Jonathan Bailey as Anthony Bridgerton, the family’s eldest brother, upon their first stream of Netflix’s Regency-era romance drama’s Season 1. While the inaugural episodes centered on his sister, Daphne (Phoebe Dynevor), Bailey’s character will be upgraded to the series’ main focus for Season 2, set to explore Anthony’s quest to find a debutante to marry. If the fan response is anything like it was for Dynevor and Regé-Jean Page the first time around, the actor’s about to become the internet’s latest obsessive crush. Such extreme fame used to seem out of reach for Bailey, who recently said fellow actors once claimed his gay identity would tarnish his success rate in Hollywood.

In a new interview with GQ Hype, Bailey opened up about his experience coming up as an actor. After attending Magdalen College School in Oxford, the 33-year-old UK native long struggled to land leading roles before getting cast on Bridgerton. During one pilot season, Bailey recalled learning about a disheartening piece of advice given to one of his fellow actors: “At the time he was told, ‘There’s two things we don’t want to know: if you’re an alcoholic or if you’re gay.’”

From that point on, Bailey internalized the comment, figured it must be true within the industry, and decided to remain publicly closeted — despite coming out to his family and close friends as an early 20-something. “All it takes is one of those people in that position of power to say that, and it ripples through,” he told GQ Hype. “So, yeah, of course I thought that. Of course I thought that in order to be happy I needed to be straight.”

Speaking to Sir Ian McKellen for an Attitude cover story in December 2020, Bailey opened up about his gay identity in an interview for the first time. The Bridgerton star recalled industry figures — including fellow queer individuals — advising him not to come out, warning it’d harm his career. “This was at a stage where perhaps I was coming to terms with my own sexuality, I hadn’t necessarily hidden it,” he said. “But I’ve never been not honest about it. It’s just there had never been a need to talk about it. There’s a sense of shame, I think, that’s palpable throughout gay men within the industry.”

Elsewhere in the GQ Hype story, Bailey spoke about realizing his happiness was more important than potentially losing roles. “I reached a point where I thought, F*ck this,” said the actor. “I’d much prefer to hold my boyfriend’s hand in public or be able to put my own face picture on Tinder and not be so concerned about that than getting a part.”