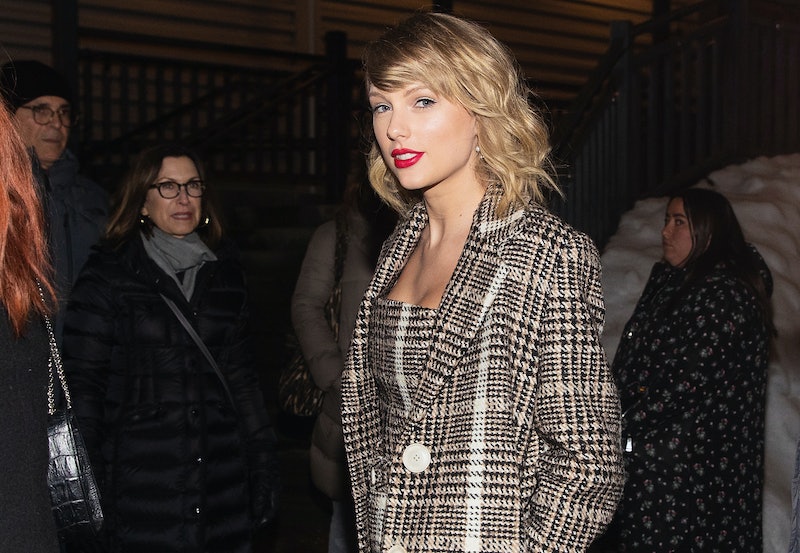 It has been a busy 2020 for Taylor Swift. Notoriously one of the hardest working celebrities in showbiz, the 30-year-old star opened the year with the release of her Miss Americana documentary, before going on to create an entire 16-track album during the coronavirus pandemic, which has since broken several records, including the highest-ever number of streams in a day for a female artist. Now, Taylor Swift has donated over £23,000 to a London student so she can afford to go to university.

Vitoria Mario, who moved to the UK from Portugal four years ago, had set up an online fundraising page after being offered a place to study Mathematics at the University of Warwick. The 18-year-old was at risk of not being able to accept the offer due to not having the funds to pay for accommodation, a laptop, textbooks and general living costs, as her family could not afford to support her and she is not eligible for maintenance loans or grants.

That’s where Taylor Swift came in. The American singer donated £23,373 and wrote a message on the GoFundMe fundraising page confirming her donation. “Vitoria, I came across your story online and am so inspired by your drive and dedication to turning your dreams into reality,” Swift wrote. “I want to gift you the rest of your goal amount. Good luck with everything you do! Love, Taylor.” It's not the first time Swift’s philanthropic streak has been seen in public; she has previously made a number donations to fans whose stories she has read about online. At that stage, Mario had collected nearly half of her £40,000 fundraising target. 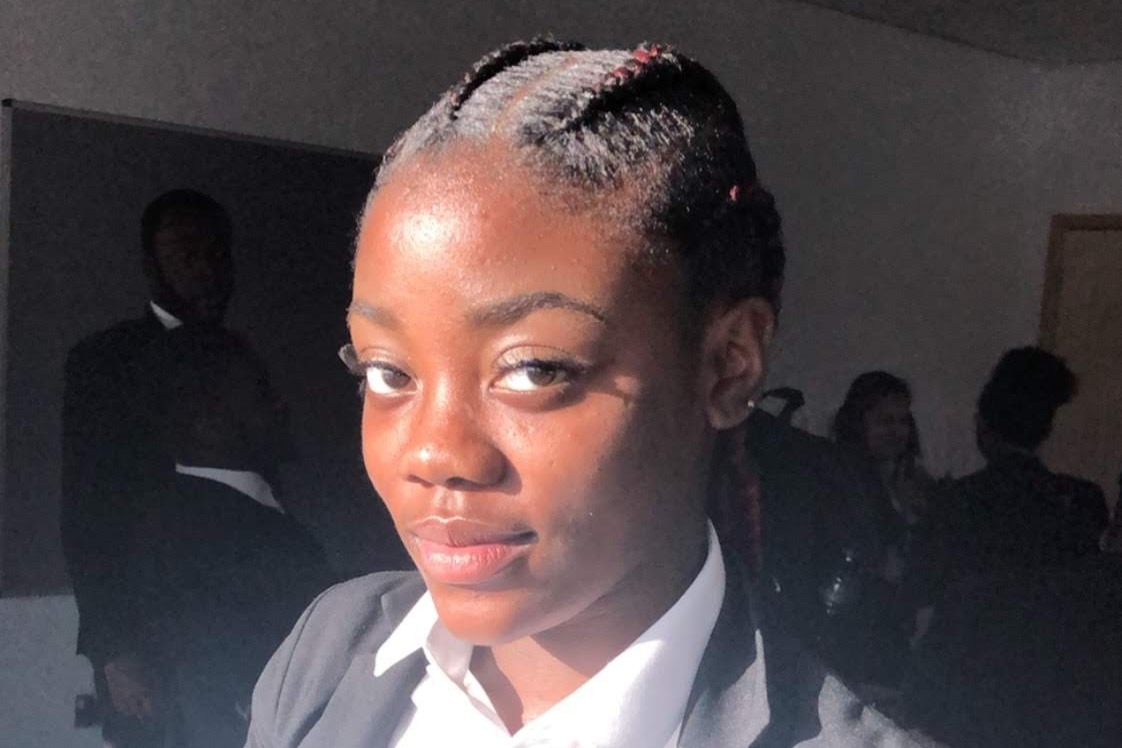 “Though my story is not unique, my dream of becoming a mathematician is not only a chance at social mobility for my family and I, but to inspire people who have been in similar positions to aspire to be the best version of themselves and strive for their dreams despite gender/racial inequality, immigration issues and financial barriers,” Mario writes on the fundraising page. She adds that she has always been “studious” and despite not being able to speak English when she moved to the UK in 2016, she recently achieved A*A*A at A-Level in Maths, Further Maths and Physics, respectively.