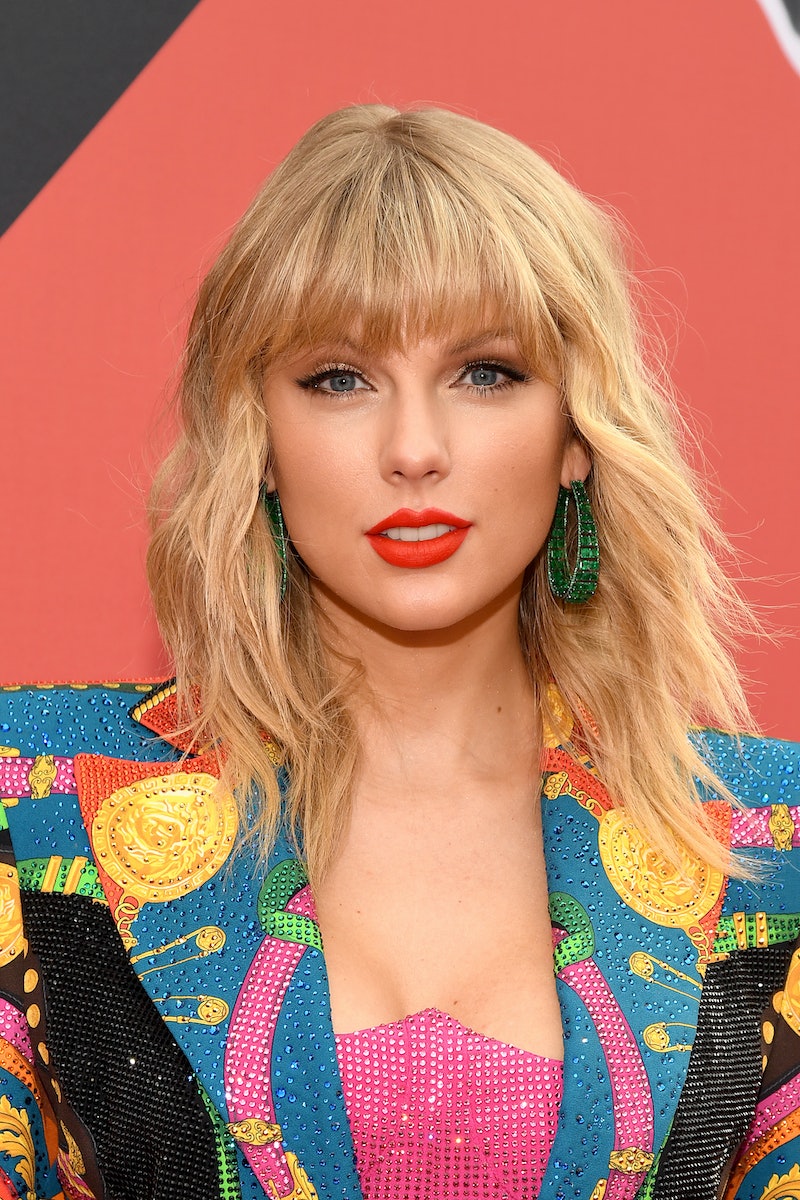 Swifties, get your spin shoes ready. On Saturday, Dec. 25, Peloton announced that it’s teaming up with Taylor Swift for its final artist series of the year, meaning that riders will finally be able to spin and belt out the lyrics to “All Too Well” and cry at the same time. According to People, the “Message in a Bottle” singer’s music will soundtrack a variety of classes, including cycling, running, yoga, strength, and more.

Of course, loyal Swifties and Peloton riders are thrilled by the news, and many of them have been waiting for this day since the bike first arrived on their doorstep. “WHEN I SAY I SCREAMED,” Instagram user @abigaelgracewilson commented. @kkartalias echoed that sentiment, calling the collaboration “the best Christmas gift” that anyone could ever receive.

Some folks in the comments even called it a “Christmas miracle” that Swift’s music would finally be incorporated into Peloton workouts. According to Forbes, the pop star’s music was once used in the brand’s cardio and strength classes, but several popular artists pulled their music from Peloton’s programming altogether after music publishers filed a copyright lawsuit in 2019.

In hindsight, die-hard Swift fans probably should’ve known the collaboration was coming. On Dec. 13, which just so happened to be the “Forever Winter” singer’s 32nd birthday, Peloton teased the final artist series of the year without revealing who the artist was. All the company wrote at the time was that riders “won’t want to miss this one.”

Swift is now part of a growing list of popular musicians who’ve collaborated with Peloton for its artist series, including Justin Bieber, Lizzo, Ed Sheeran, the Spice Girls, Beyoncé, and more. Not to mention, Swift’s series comes at the ideal time. As people around their world are thinking about their New Year’s resolutions for 2022, the 10-minute-version of “All Too Well” is the perfect reason to get back in the saddle.

More like this
Tour Rehearsals Didn’t Stop Taylor Swift From Attending The 2023 Grammys
By Jake Viswanath
The History Of Taylor Swift's "All Too Well" & What The Lyrics Actually Mean
By Jake Viswanath
Jay-Z Is Performing At The Grammys, Meaning Beyoncé Might Actually Show Up
By Jake Viswanath
Taylor Lautner Thought Taylor Swift's 2009 VMAs Interruption Was A "Skit"
By Alyssa Lapid
Get Even More From Bustle — Sign Up For The Newsletter
From hair trends to relationship advice, our daily newsletter has everything you need to sound like a person who’s on TikTok, even if you aren’t.