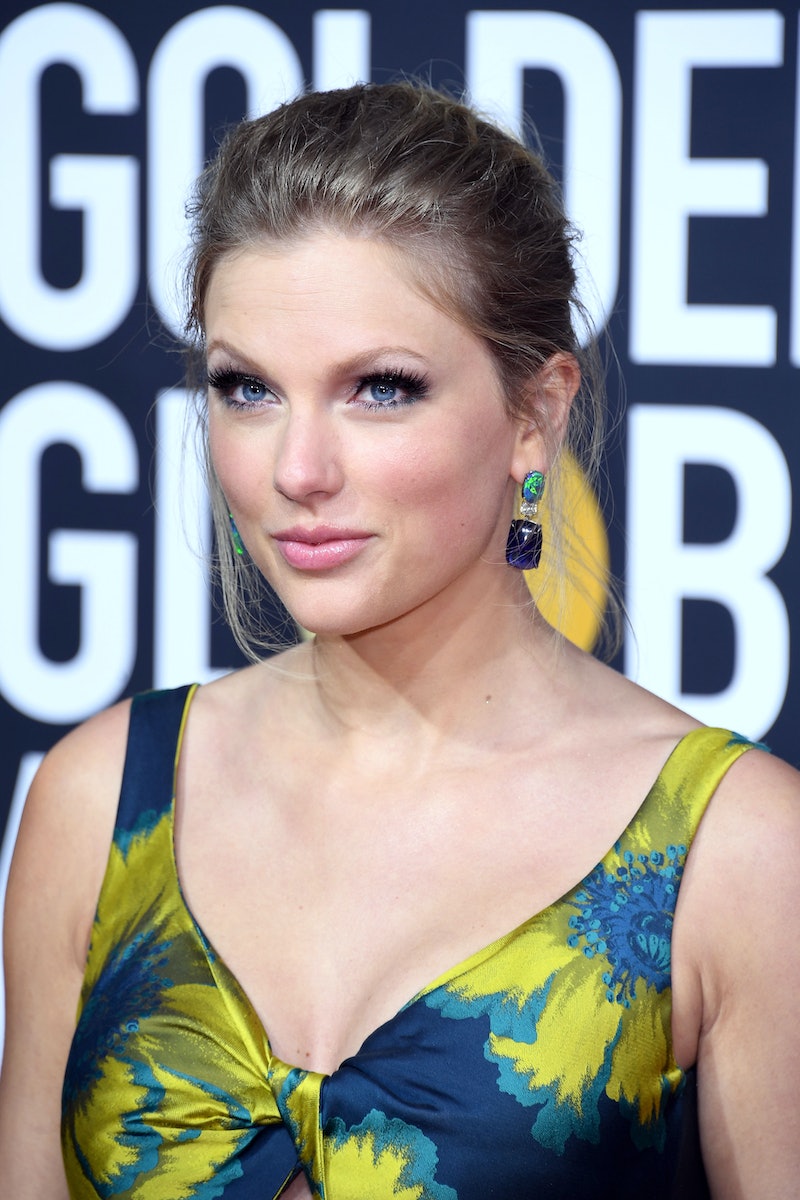 It’s a special day for Swifties — for more reasons than one. To celebrate her birthday, Taylor Swift released the “dancing witch version” of “Willow,” a remix by the Swedish producer Elvira. Swift unveiled it on Sunday, Dec. 13, just two days after dropping the original track as part of her ninth studio album, Evermore.

The multi-Grammy-winning singer has apparently found some secret to being productive under the pandemic that most of us haven’t. Swift has released two albums in 2020 alone — the aforementioned Evermore and its “sister,” Folklore — and is now already coming out with remixes. For “Willow,” she got to work with Elvira, “a bad ass female producer.”

“Not to be all ‘iTs mY BiRtHdAY & I jUsT wAnNa DaNcE’ but... it is and I do,” Swift wrote on Twitter when she dropped the remix. “So here’s the willow dancing witch version, remixed by Elvira, a bad ass female producer I really respect.”

While the singer didn’t elaborate on how she came to call it the “dancing witch version,” a listen quickly clears that up. The original “Willow” already had some mystical elements, but the Elvira remix brings a spookier, more mysterious vibe, plus a pronounced beat throughout. There’s definitely something enchanting about it.

Though Swift should technically be the one getting gifts on her birthday, she has already gotten everything she wanted this year. The singer scored a shoutout from the legendary Dolly Parton when she accepted the hitmaker award and celebrated female songwriters at the 2020 Billboard Women in Music on Thursday, Dec. 10. Needless to say, Swift was elated.

“I need nothing else for my birthday this year. Or any other year. Ever,” Taylor tweeted afterward. “This is it. I love you Dolly.”

And she got a bonus, too, when Parton tweeted back an extremely complimentary message. “You deserve all of the acclaim you've received as an incredible songwriter and woman in this industry,” the country star wrote. “Congrats on your new album!”

With Swift already getting the ultimate gift, it was fitting that she paid it forward to fans by unveiling the “Willow” Elvira remix on her actual birthday.

More like this
Everything To Know About Taylor Swift’s 10th Studio Album, 'Midnights'
By Grace Wehniainen and Jake Viswanath
There's A Taylor Swift Easter Egg In Ryan Reynolds' 'Deadpool 3' Teaser
By Marina Watts
Dan Levy Appears In The Latest Teaser For The Weeknd's HBO Series, 'The Idol'
By Jake Viswanath
How Ghosts Inspired Kesha’s New Music
By Jake Viswanath
Get Even More From Bustle — Sign Up For The Newsletter