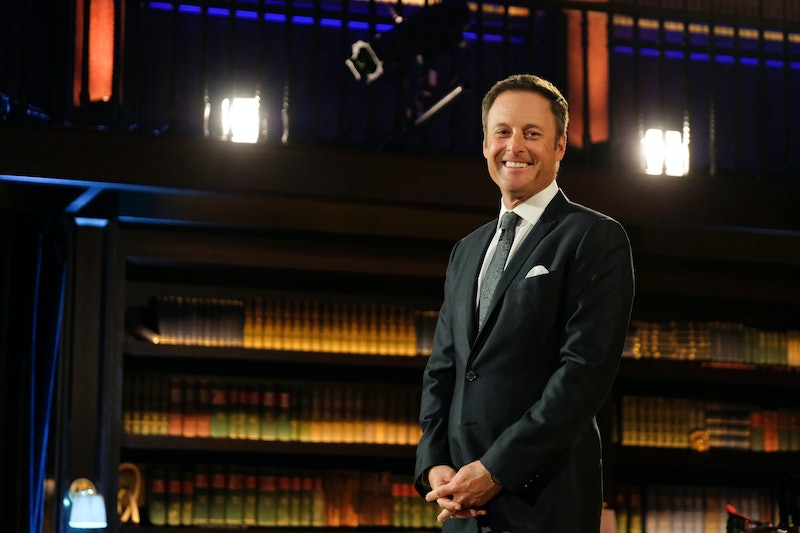 Love can come at any stage of our lives — and ABC knows it. As such, The Bachelor spinoff centered on senior citizens is still in development at the network. In fact, ABC assured fans that they will see the series — eventually. In an interview with Variety on July 8, Rob Mills, ABC’s VP of Alternative Series, gave an update about the spinoff and revealed that it was much further along than Bachelor Nation could have anticipated. Before COVID-19 impacted production on all Bachelor and Bachelorette seasons, Bachelor’s Baby Boomer edition was actually in “serious consideration” to air in fall of 2020. While it now has no official premiere date, producers are still confident it’ll reach fruition.

“Some of the casting interviews we got, they were just so touching,” Mills told Variety. “It’s such a different way of doing The Bachelor because these people are just at a totally different place in their lives.” He continued, “There is an interesting thing about people who have hit the other end of the spectrum, who’ve lived their lives, they’ve raised their kids, some have been widowed or divorced and maybe some have never been in love. We thought that would be an interesting dynamic through the Bachelor prism.”

As for what to expect when the spinoff finally premieres, Mills said that fans can pretty much rely on seeing the Bachelor formula play out as usual, with a few twists. With the signature hometown dates, for example, the lovebirds will meet each other's children rather than parents. “It’s everything you love about The Bachelor, but everybody loves senior citizens because they have different love stories to talk about,” Mills said. “It was really fascinating, so I have no doubt it will happen someday.”

Bachelor Nation confirmed it was casting for seniors in February, prior to the pandemic shutdown across Hollywood. Rumors about the senior citizen edition first swirled in January, after Bachelor’s supervising producer Lindsay Liles shared the casting call on Instagram. “Are you entering your golden years and looking for romance?” the post read. “The producers of The Bachelor are looking for active and outgoing single men and women age 65 and up for an exciting new dating show!" On the casting website, applicants must answer a series of questions, like whether or not they’ve ever been married, if they have any grandchildren, and why they want to find love on TV.

Mills’ update comes after he confirmed in June that Clare Crawley’s season of Bachelorette would begin production sometime this month — that is, with specific precautions amid COVID-19. “Everybody is going to be at one location,” Mills said on On Air With Ryan Seacrest. “Everybody is going to be tested a week before, everybody comes back negative, we shoot, and they’re inside that bubble. They’ll be at some sort of resort and we’ve scouted several of them, and all of them have been scouted for good date locations.” With production set to resume on the franchise with precautions, we'll be keeping our eyes peeled for more Bachelor senior citizen edition updates down the line.