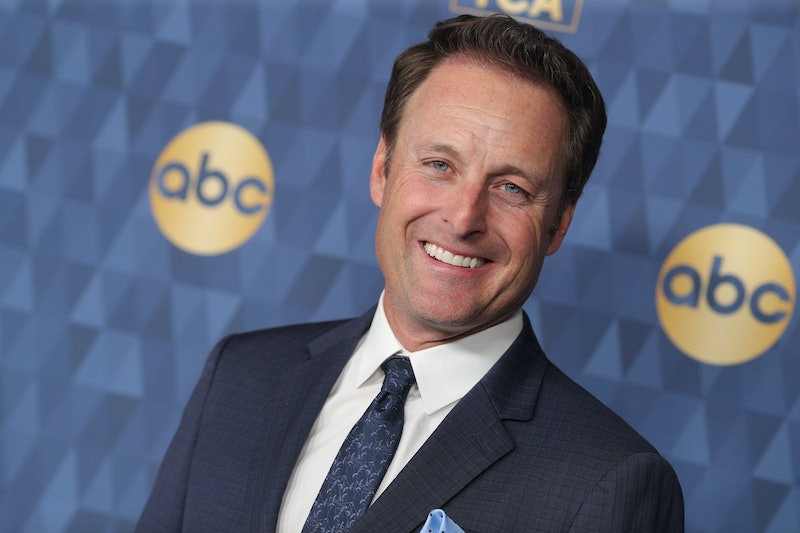 The Bachelor wants everyone to find love — whether they're in their early 20s or well into their golden years. During a commercial break for Monday night's episode, The Bachelor announced it was "casting for seniors," and Twitter couldn't contain their excitement about the prospect of seeing an older generation try to find love on reality TV.

There isn't a lot of information available about why the show is casting for seniors — all that Bachelor Nation saw on TV was the announcement. But rumors about a potential senior citizen spinoff have been swirling since January, when Bachelor supervising producer Lindsay Lile shared a casting call on her Instagram page.

"The producers of The Bachelor are looking for active and outgoing single men and women age 65 and up for an exciting new dating show!" the post reads. According to Vice, who first reported on the post, producers are asking potential applicants a series of questions including whether or not they have grandchildren, if they've been married, and why they would want to find love on TV. Apparently, even seniors need to prove that they're on the show for the "right reasons." (Bustle reached out for further information about the casting call, but did not immediately hear back).

Still, as excited as viewers were, they couldn't help but be a bit skeptical. Considering that The Bachelor franchise typically casts people in 25 and under, "seniors" could be a pretty broad term. "A bachelor ad for seniors: so does that mean actual senior citizens or are they bringing 30 year olds back on the show again," quipped one fan on Twitter. After all, they did refer to Chris Bukowski as a "Bachelor elder" on Bachelor in Paradise last season.

Whatever the case, hopefully we'll have more information soon.