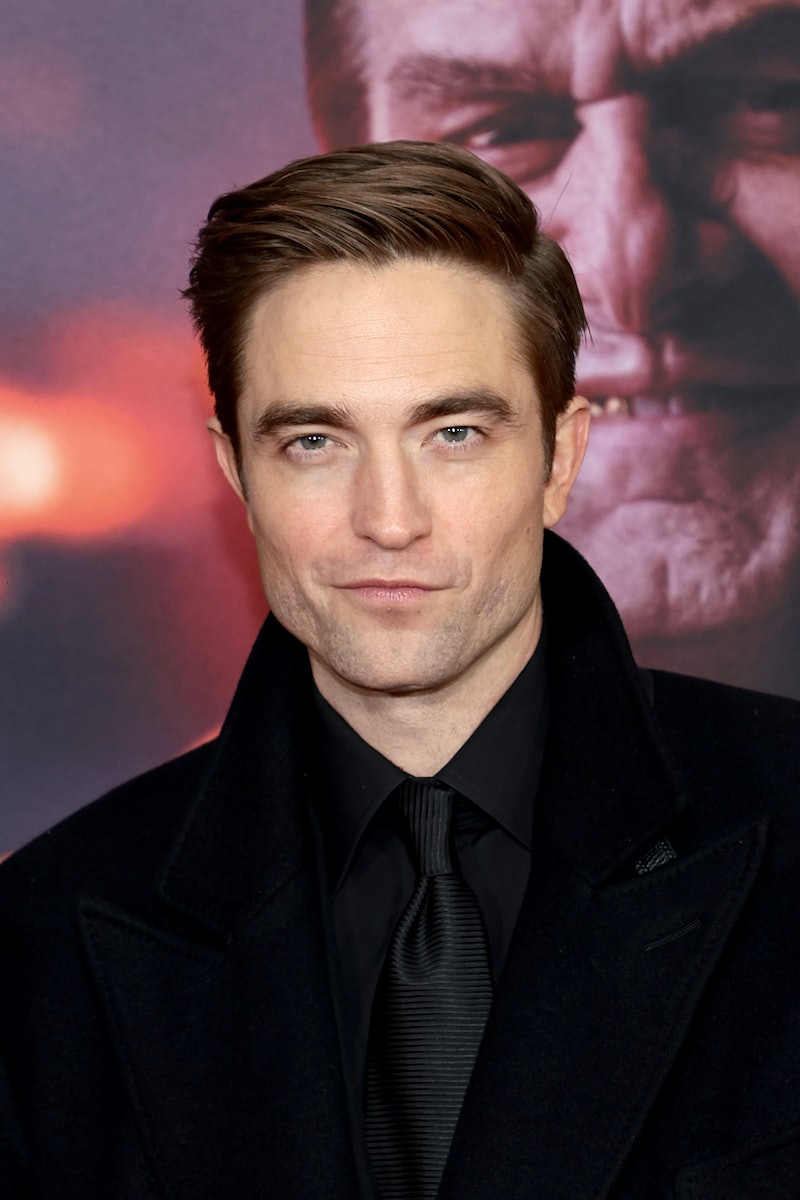 The Batman was one of the most highly-anticipated releases of 2022, and it certainly didn’t disappoint. The superhero flick was a hit with viewers and critics alike, with the performances of Robert Pattinson and Zoë Kravitz (aka Catwoman) earning particular praise. Naturally, many fans have since been asking the question: will there be a The Batman 2? Fans will be thrilled to know that the film’s director has confirmed that chapter two is indeed on the way. Here’s everything you need to know about The Batman sequel.

Speaking at the Warner Bros. CinemaCon presentation in April 2022, director Matt Reeves confirmed that The Batman 2 is officially in the works and he will be returning to direct once again. As per Deadline, Reeves also disclosed that lead star Pattinson will be reprising his role as the Caped Crusader. “I’m excited to jump back into this world for the next chapter,” Reeves said of the forthcoming sequel, the details of which you can find below.

Like the release date, details of The Batman 2 plot are currently unknown. Although, it’s safe to assume the movie will pick up from where the first film left off.

The Batman centres on a twisted serial killer known as the Riddler, who begins killing off notable political figures in the city of Gotham. The murders soon grab the attention of Batman, who begins to investigate Gotham’s corrupt underbelly.

As mentioned, Pattinson is set to reprise his role as Bruce Wayne, aka Batman. Although, further details of The Batman 2 cast are yet to be announced.

As per Deadline, Pattinson is joined in the cast of 2022’s The Batman by Zoë Kravitz as Selina Kyle, otherwise known as Catwoman, Paul Dano as Edward Nashton (the Riddler), Jeffrey Wright as James Gordon, Andy Serkis as Alfred Pennyworth, and Colin Farrell as the Penguin, among others.

Although details of the forthcoming sequel are in short supply, fans have plenty of The Batman content to look forward to, as the film’s director Reeves is working on several spinoff projects. This includes a HBO Max spinoff series that centres on the Penguin’s (Farrell) rise to criminal power in Gotham City.

Another yet-to-be-confirmed The Batman spinoff discussed by Reeves includes a Catwoman-centric series, as well as a spinoff set within the Gotham City Police Department. However, the latter was previously shelved ahead of The Batman’s 2022 release.

The Batman 2 release date is yet to be announced. As the Daily Mail notes, further information surrounding the sequel’s release might not be confirmed until 2023, as director Reeves revealed that future details would be unveiled “in a CinemaCon to come.”