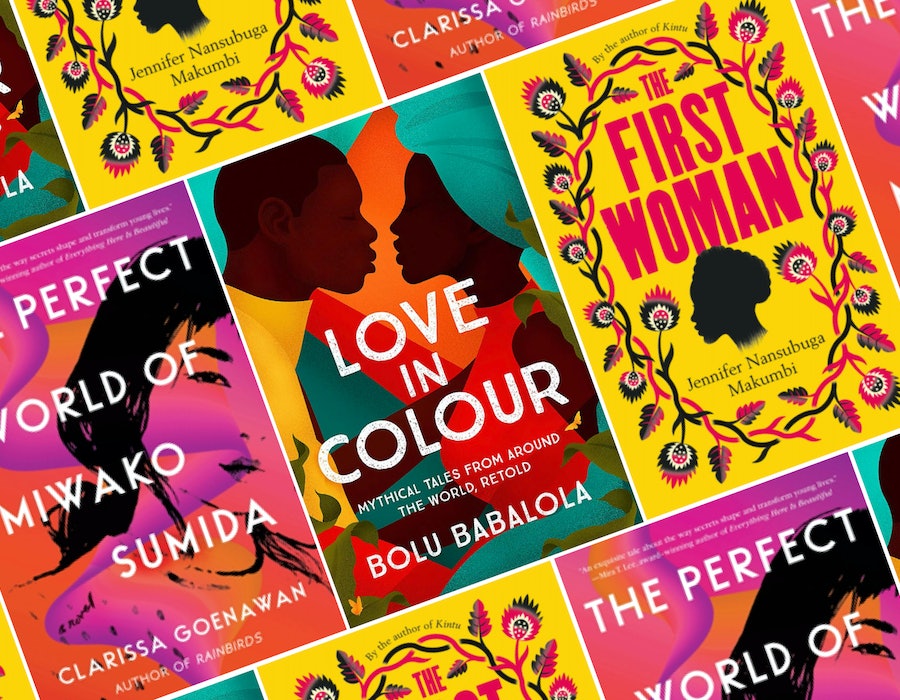 When it comes to diversifying reading lists over the last year, there is much to celebrate. Stormzy's imprint Merky Books launched a new writer's prize; Candice Carty-Williams became the first Black author to win book of the year, with Queenie, at the British Book Awards; at the same awards, Bernadine Evaristo was the first Black writer to be named author of the year; and Reni Eddo-Lodge became the first Black British author to top the UK’s book charts with Why I’m No Longer Talking to White People About Race. We're hoping for more of the same in 2021, and as the next few months look set to be mainly spent indoors, there's no better time to get stuck into a good book. So, with that in mind, we decided to round up some of the best books by women of colour in 2020, to add to your reading list now.

There are many literary stars to choose from (always a good thing), hence we drafted in a couple of experts. Onwe is an independent publishing house and lifestyle brand run by, in their own words, "two cool Black women" – namely co-founders Mariam Jimoh, and Reni Kosi Amayo. The duo launched Onwe in 2018, aiming to offer a different narrative, and since then they've come across some seriously good page-turners.

The mission statement on their site reads: "We want to disrupt the creative industries by offering opportunities to voices we need to hear more from. At Onwe, we value three things above all: creator ownership, expressing marginalised ideas, and highlighting diverse voices. Our mission is to amplify diverse voices, and express under-represented ideologies across all creative industries via unique content, products and experiences."

Exclusively for Bustle, the pair shared their books of the year, all written and released by talented women of colour. From "addictive psychological thrillers" to worldly romance essays, check out their seven favourites below. And, watch their end of year reviews on Bustle's Instagram page.