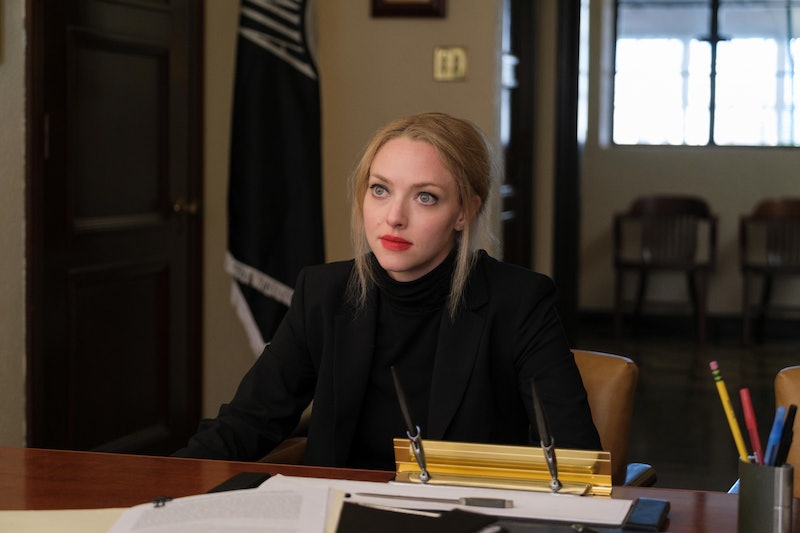 Hulu’s The Dropout retells the true story of Elizabeth Holmes and her failed biotech company Theranos, with Amanda Seyfried starring as the deep-voiced, perpetually disheveled former CEO. Since its premiere in early March, the series has drawn in strong reviews and ample praise on Twitter. As Judy Berman put it succinctly for Time: “In a season of subpar scammer shows, only The Dropout is the real thing.”

Still, it’s unlikely the show will return for Season 2. Though the events depicted occurred several years ago (the Wall Street Journal article that exposed Holmes as a fraud was published in October 2015), The Dropout covers much of Holmes’ rise and the creation of Theranos as well as its downfall, leaving little story left to tell. Additionally, Hulu has always marketed The Dropout as a miniseries, which typically implies that the show will end after a set number of episodes without the possibility of more. However, platforms have certainly reversed course and renewed limited series after seeing how successful they are. Should that be the case, here’s what we know about a potential Dropout Season 2.

It’s hard to speculate what a potential second season of The Dropout might cover, but there was a two and a half year period between when the truth about Theranos was revealed to the public and Holmes’ arrest in 2018, which the show could dig into. Holmes has also since gotten married and had a baby, so a second season could explore that aspect of her life, though the years leading up to it certainly made for more provocative television.

With only one season, there’s no set schedule to base a potential second season premiere date on. But most Hulu shows release a new season annually, so The Dropout would likely return in mid to late 2023. This post will be updated as more information becomes available.

More like this
The 'Gossip Girl' Reboot Creator Is “Looking For A New Home” To Air A Potential Season 3
By Brad Witter
A New Netflix Doc Will Explore The Unsolved Murder Of Jill Dando
By Sam Ramsden
Netflix Shut Down 'Bridgerton' S3 Rumours About A “Very Dark” Storyline
By Bustle
Everything To Know About 'Cobra Kai' Season 6
By Brad Witter
Get Even More From Bustle — Sign Up For The Newsletter
From hair trends to relationship advice, our daily newsletter has everything you need to sound like a person who’s on TikTok, even if you aren’t.